As we go through the second week of the international break, normal Premier League service will be resumed on the weekend.

With over £1billion spent in the summer transfer window by the sides in the top flight, a lot of individuals have made an instant impact at their new clubs.

Just a few days away from game week eight, here are the five new signings that have made their mark on the pitch so far this campaign. 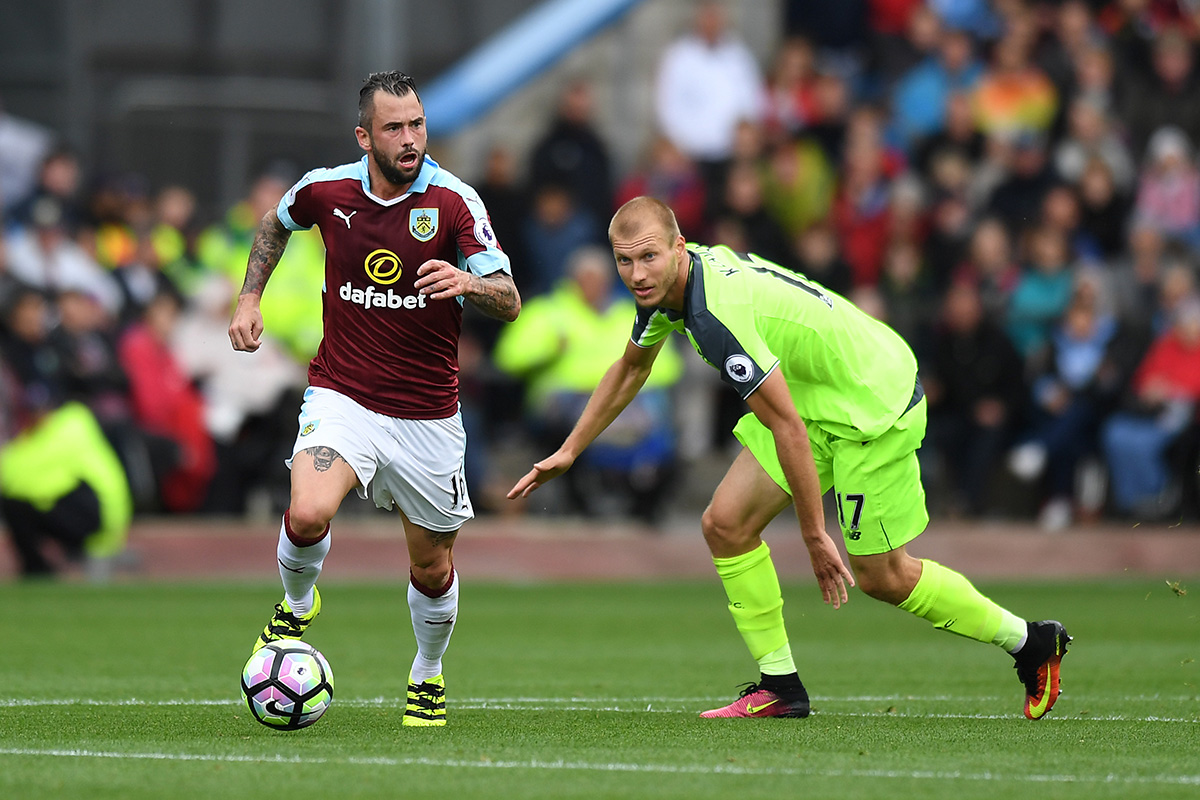 The man from Brussels has been a massive success for Premier League new boys Burnley, producing three assists in six games as well as scoring an absolute stunner during the 1-1 draw versus Hull City. Whilst becoming the club’s record signing at £7million, Defour has presented true composure on the ball and adds the perfect steel to Burney’s midfield.

Recently, Defour mentioned his move to Manchester United in 2009 failed due to an injury however he is now relishing the opportunity of proving himself in the English top flight. Burnley’s main aim for this year will be to stay up and nothing more, which looks more or less possible if they can keep Defour at the top of his game throughout the whole season.

He has created more key passes (11) than any player in the squad as well as completing the most interceptions (15) in the Burnley midfielder so far this campaign, showing what he can offer on both sides of the pitch. Without a doubt, Defour represents a fantastic piece of business done by the Clarets. 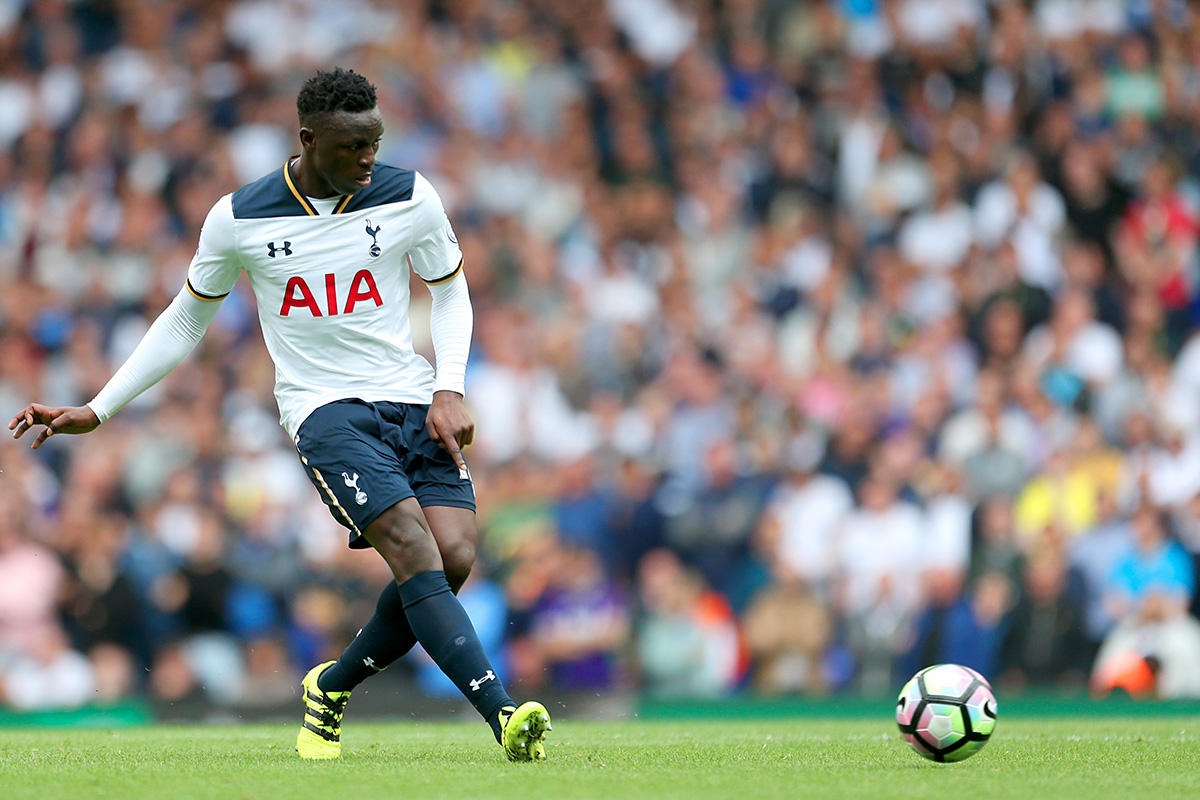 Despite the unavailability of Moussa Dembele at the start of the season due to a suspension, Wanyama has arrived at the lineup and completed a fantastic job as a cover in the middle of the pitch. The Kenyan was brought as a back-up for Eric Dier and Dembele, but has now given Mauricio Pochettino a selection headache in midfield.

Scoring the only goal and the winner against Crystal Palace to playing a massive role in Tottenham’s 2-0 victory over Manchester City, the former Southampton player has not put a foot wrong since his move to White Hart Lane. Also, Wanyama has produced more successful tackles (21) than any other Spurs play this season and the £11million signing is proving to be one of the bargains of the summer.

With his aggression and high pressing suiting the style of Pochettino, Wanyama has been one of the important factors to Tottenham’s unbeaten start to the Premier League season. Being reunited with the Argentine after two years, the midfielder already knows what the manager expects of him this campaign. 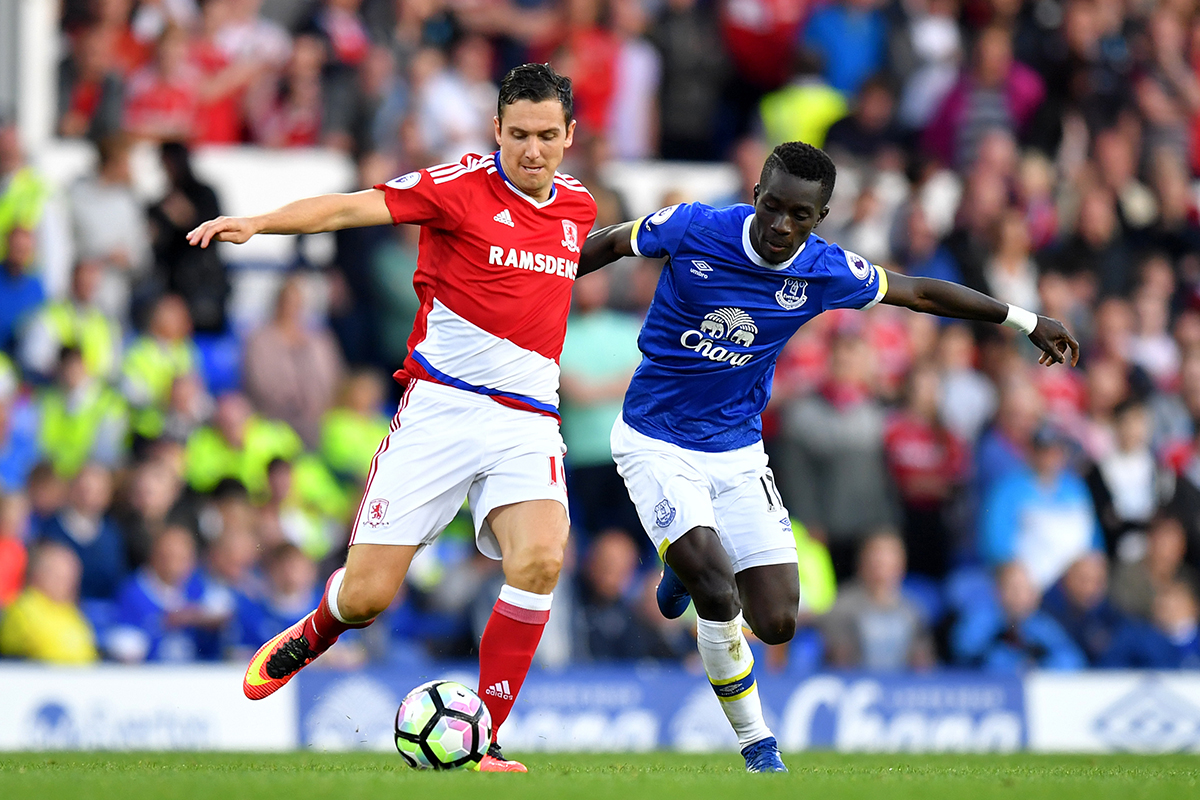 Although Aston Villa were relegated after an awful campaign, Gueye had a solid season on a personal level as defensive midfielder N’Golo Kante was the only one who made more tackles and interceptions (389) combined in Europe’s top five leagues than him (285) last year. It’s still a surprise how Everton brought the Senegalese for only £7million and no other club challenged the Blues for his signature.

Carrying on from last season, he has made tackling look like a fun job to do and has earned all the praises of Ronald Koeman. “He is an important player in how we like to press, on second balls and in the energy he shows that gives a reaction to the other players,” the Everton boss said about Gueye.

The 26-year-old has started in all the league games for Everton this season, forming a solid partnership with Gareth Barry in front of the defence as well as being the standout players in Koeman’s first year at Goodison Park. Everton’s defensive approach under the Dutchman looks to be working so far, conceding five goals in the Premier League, only Tottenham have conceded fewer. 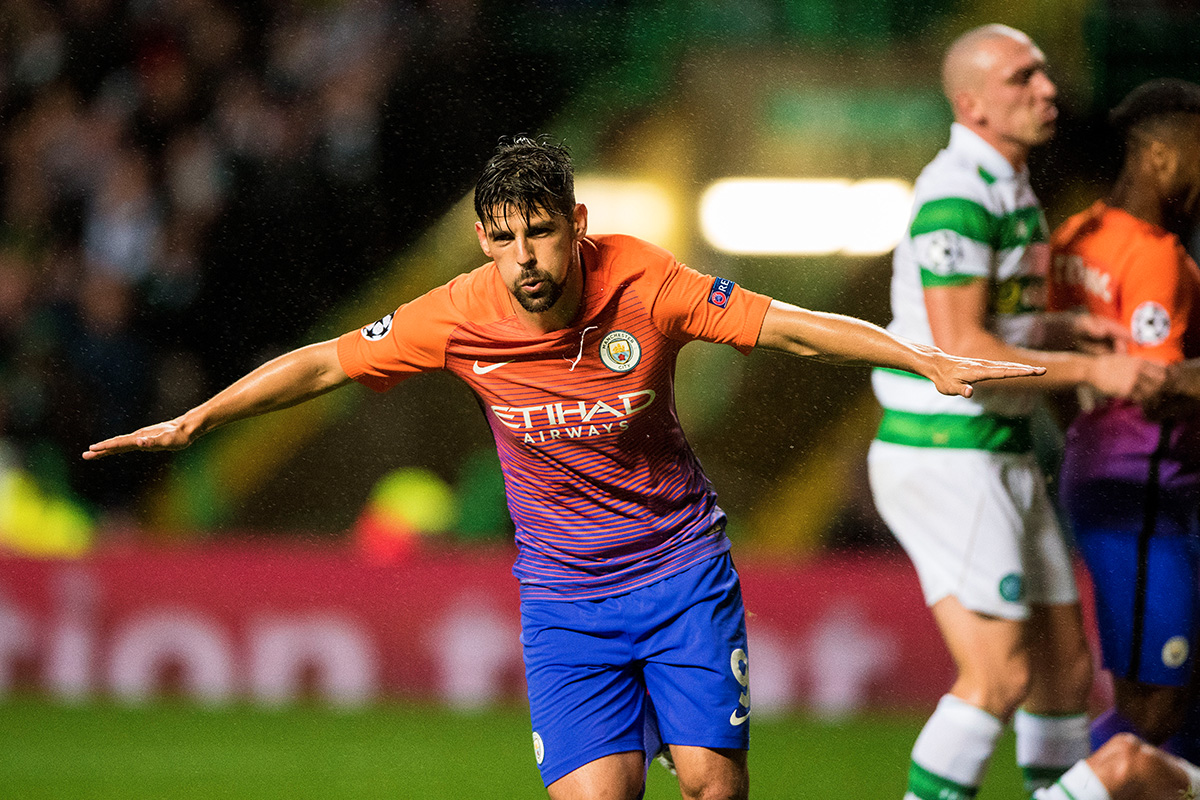 Despite the main focus has been on John Stones and Ilkay Gundogan since their arrival at the Etihad Stadium, Nolito is arguably the individual who has been Pep Guardiola’s best signing of the summer. The winger reportedly snubbed Barcelona to play for Manchester City under Guardiola, who was the manager that gave him his La Liga debut during their time at the Camp Nou.

Since his debut for the Citizens, Nolito has been a massive threat from the left side as well as creating a strong bond with Kevin De Bruyne. Despite the soft red card he received against Bournemouth, the Spaniard has already got two goals and one assist to his name in five league appearances.

Nolito has been a fantastic bargain for the side as he offers the correct abilities that Guardiola wants from his wingers. He may not be one of the fastest players around but what he brings to the table in terms of production and work rate is one of the many reasons to why the manager triggered his £13.8million release clause. 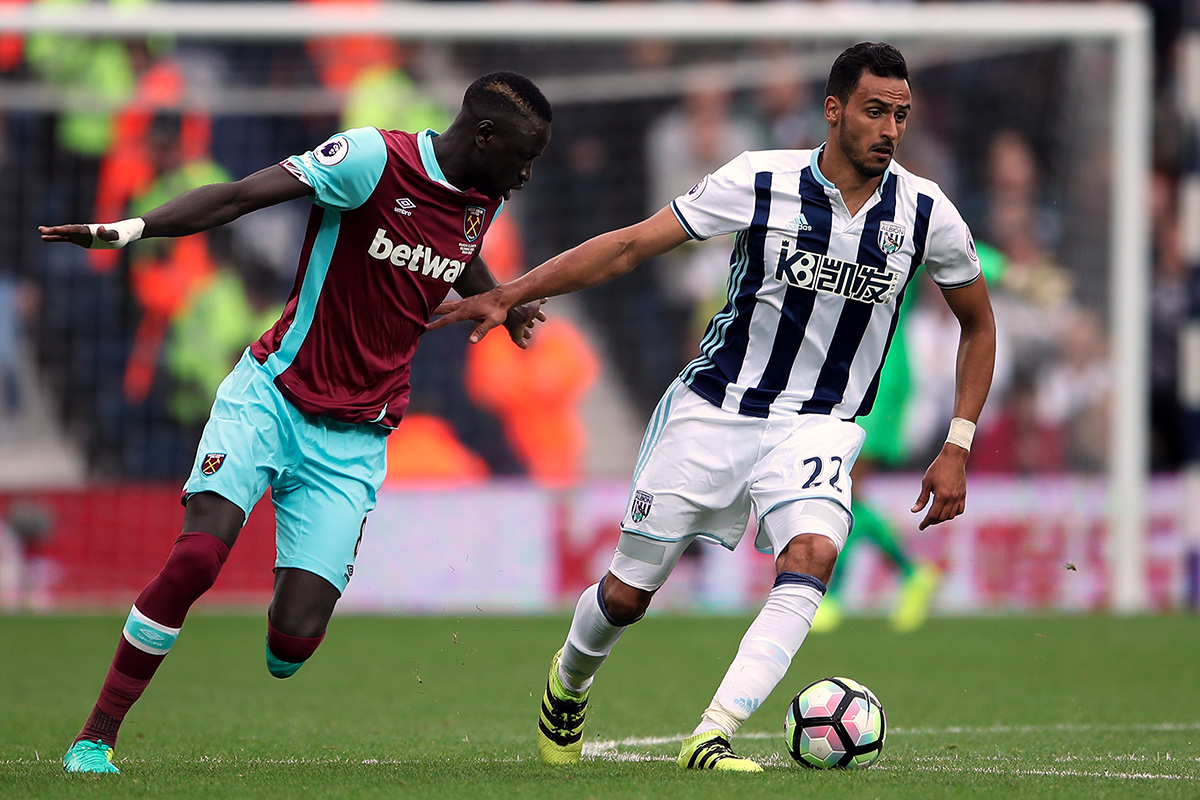 It was a dream home debut for Nacer Chadli as he bagged two goals and produced two assists during West Brom’s 4-2 victory over West Ham. A lot of questions were raised when West Brom brought the Belgian for a club-record fee of £13million however he looks to be their best signing for quite some time and has started to enjoy football once again.

After struggling to prove a point to Mauricio Pochettino the last one or two years, the 27-year-old is already showing what he is capable of at the Hawthorns. Whilst being utilised in the number ten role, in two out of his four league appearances for the Baggies, Chadli has made the side more creative and effective in the final third.

“I thought it if they really want me, it’s important for me to go there and prove myself. That’s why I chose West Brom,” Chadli revealed. He will be aiming to get back on track and recover his 2014/15 form, which was his best period as a Spurs player, notching 11 goals and five assists in the league.