After a desperately poor run of form, Swansea sacked Bob Bradley and looked for their third manager of 2016/17. Eventually they decided to approach Chelsea youth team boss Paul Clement, who had worked as a long-time assistant to Bayern Munich boss Carlo Ancelotti.

Working under the Italian first at Stamford Bridge, he then followed him for spells at Paris Saint-Germain and Real Madrid, before linking up once again in Bavaria, having also spent time with Fulham, Blackburn Rovers and Derby County.

Swansea are in a desperate situation, rock-bottom of the Premier League table after winning just three of their 19 matches to date. The club recognise the need to improve, reportedly promising Clement £30 million to spend during January in order to help bolster a squad that has proven to be ill-equipped to survive in English football’s top flight.

What follows is a look at a number of targets the new manager should pursue over the next month, identifying players who could strengthen a side that has conceded a staggering 44 goals thus far while scoring only 21 themselves. 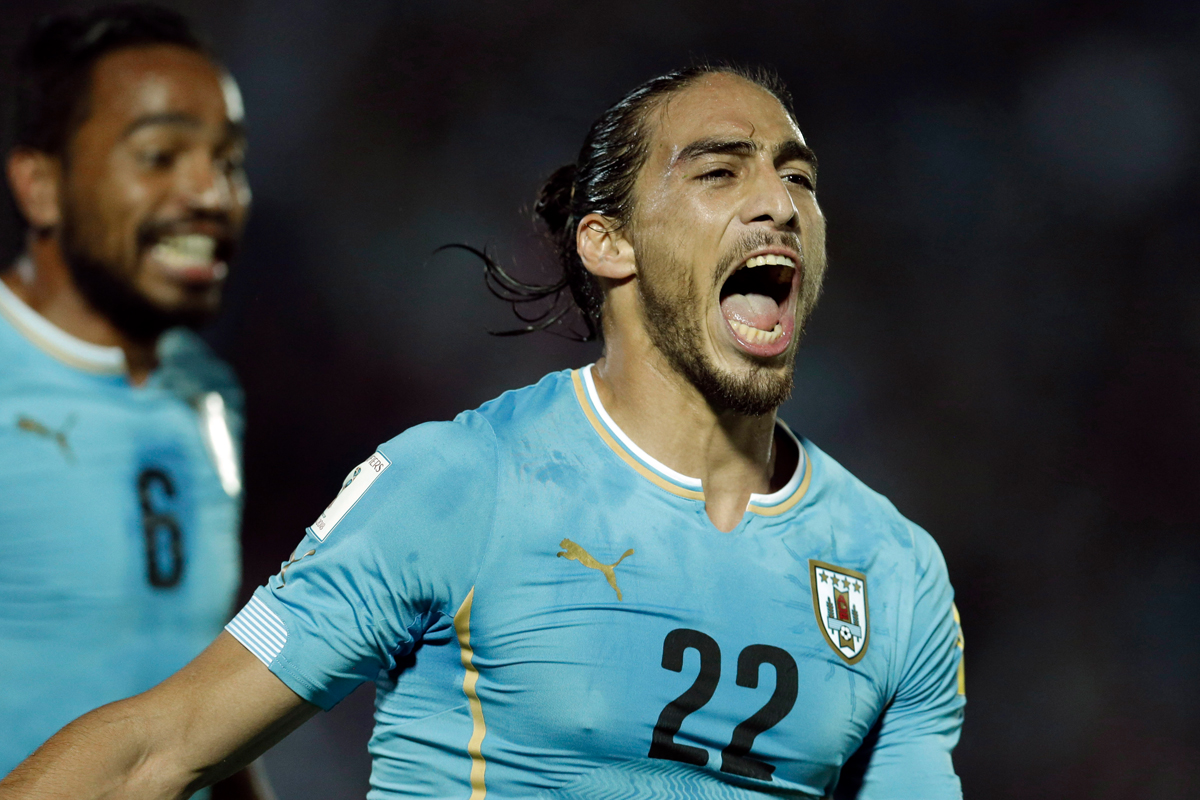 With such a dire defensive record, it is undoubtedly at the back where Swansea are most in need of an injection of quality. After selling Wales captain Ashley Williams to Everton in the summer, the void he left has not been adequately filled. The side visibly lacking his experience, leadership and awareness almost every time they step onto the field.

Harry Redknapp had been linked with the job and was rumoured to want John Terry to join him, but Clement is unlikely to share that train of thought. Martin Caceres has been in the frame for some time, the Uruguay international still without a club after his contract with Juventus expired back in June. West Ham have been linked with him, but the 29-year-old may be willing to join Swansea in order to prove his ability to a bigger club. 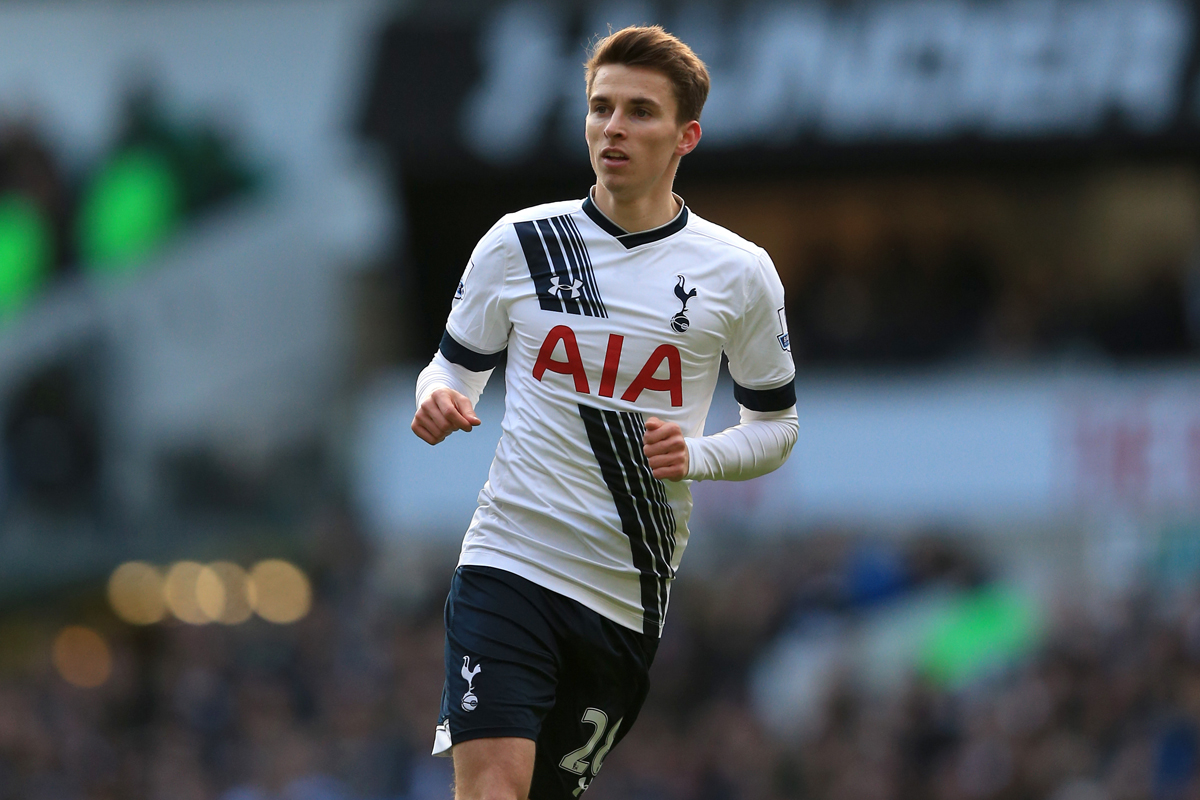 Before he was fired, Bradley made no secret of the fact that Swansea were working to add Tottenham’s Tom Carroll when the transfer window opened. The 24 year old spent the 2014/15 campaign on loan with the club and the American Coach was happy to admit they were looking to bring him back on a similar deal.

“Tom is a player who everyone here knows,” Bradley said. “He’s been around in the past, he’s certainly a good footballer and he’s a player who has been discussed. What Tom brings as a footballer is he is technically sharp, a good passer, and those are qualities a team can use.”

Those are certainly attributes that the Swans need, while the emergence of the highly-rated Harry Winks has sent Carroll further down the pecking order at White Hart Lane. He signed a new contract back in September, meaning any move is only likely to be temporary, but the Watford native might be able to help Clement preserve Swansea’s Premier League status. 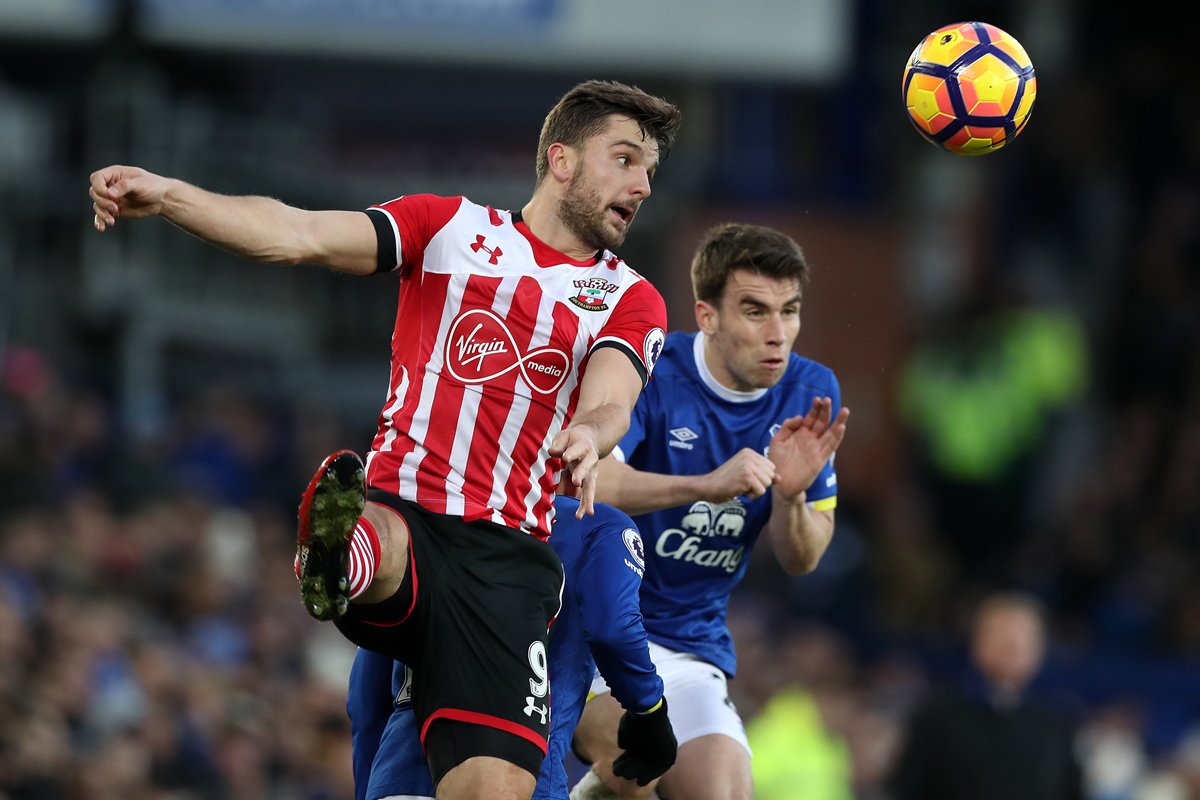 As well as their problems at the back, Swansea have struggled up front where their two summer signings have delivered contrasting results. Fernando Llorente has finally overcome his slow start and has begun to net some important goals including a vital brace against Crystal Palace just before Christmas.

However, they have failed to see much return on the club record £15.5m fee paid to Atletico Madrid for Borja Baston. In 12 appearances thus far he has scored just one goal and Valencia are reportedly looking to take him on loan in January, news which has led to reports that Swansea are looking at Southampton’s Jay Rodriguez in order to boost their own scoring prowess. He has netted three goals in just 520 minutes of action and if a deal can be struck then the 27-year-old could find space at the Liberty Stadium. 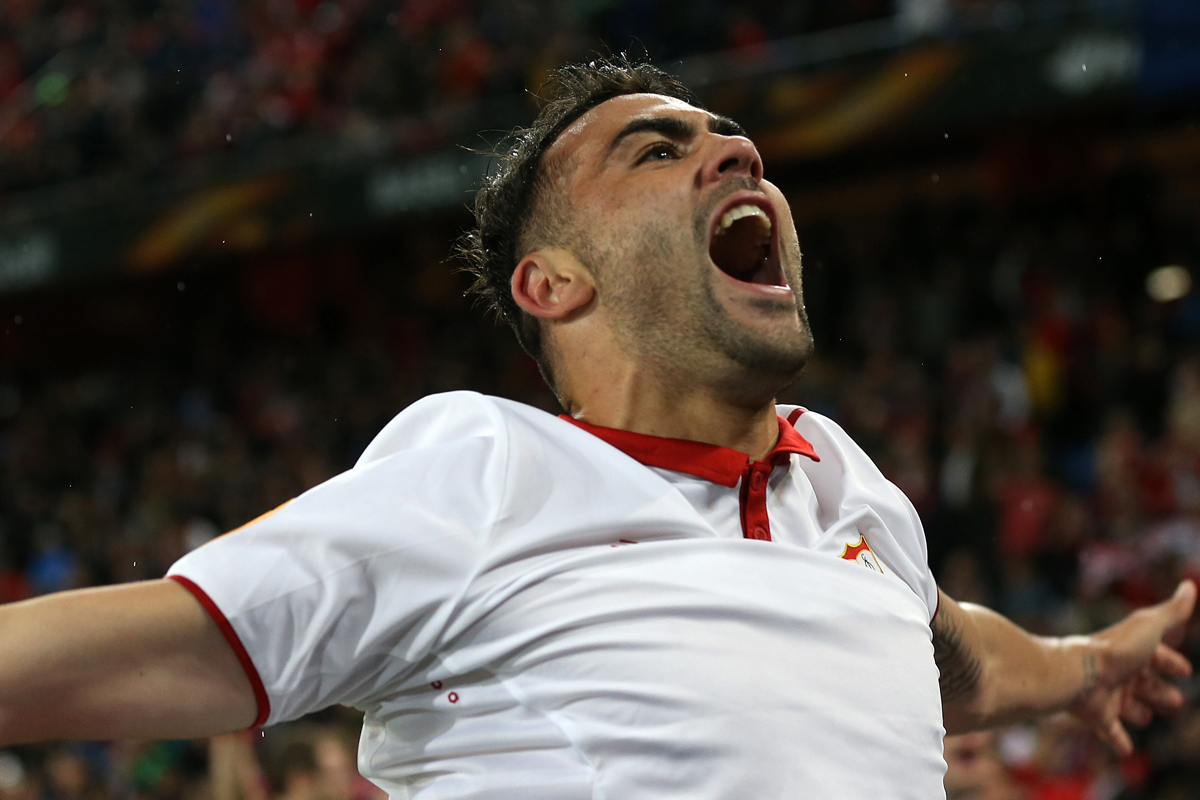 Swansea were linked with Sevilla’s Vicente Iborra last summer, with rumours of them renewing that interest in January already cropping up over the past month. Primarily a defensive midfielder, the three-time Europa League winner could help improve the shaky defensive record of the Welsh side while bringing some much needed experience and tactical acumen as Clement looks to reverse their fortunes.

Iborra has remained on the fringe of the side at the Ramón Sánchez Pizjuán Stadium, making just seven starts in 2016/17. He has netted three goals in that time while averaging 2.2 tackles and 3.2 interceptions per 90 minutes, numbers which reflect the tenacity and effort so often lacking at Swansea this term. 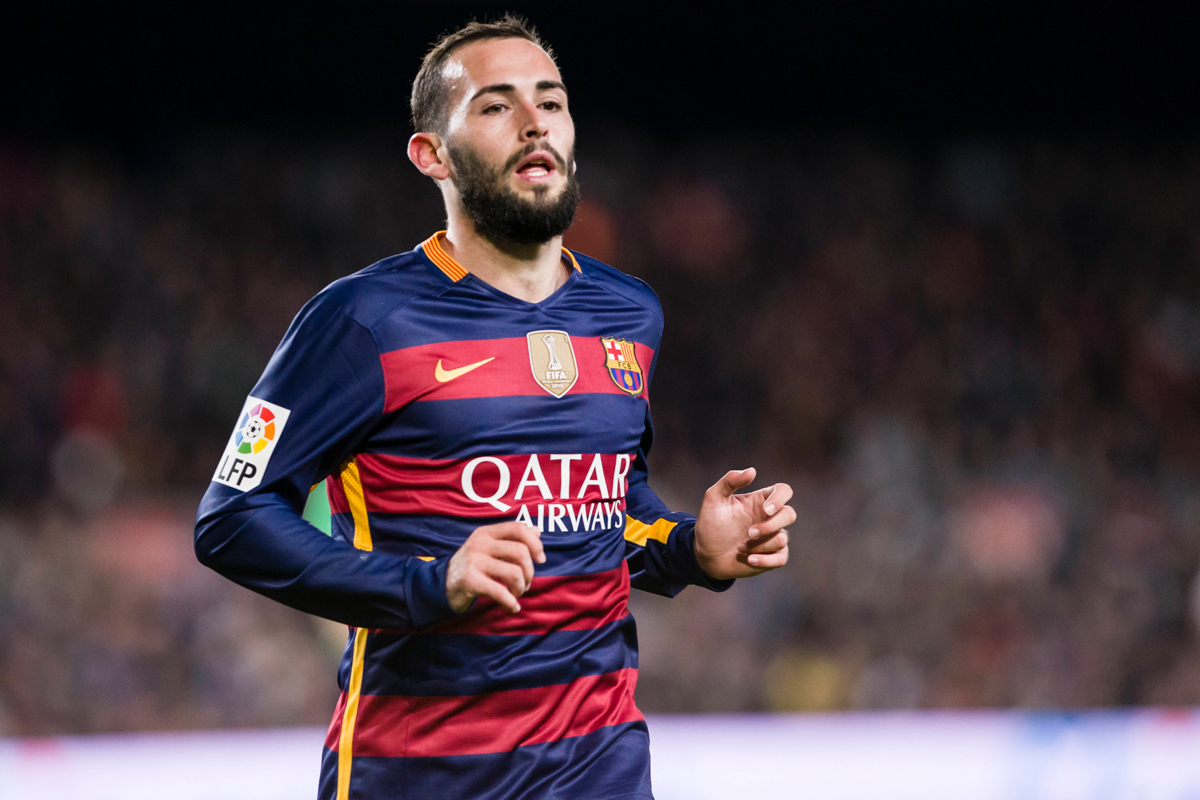 Another name from Spain is perhaps even more surprising, with Clement already linked with a move for Aleix Vidal who has struggled to make any tangible impact at Barcelona. Like Dani Alves, he arrived from Sevilla and much was expected of him, but the 27-year-old has made just two appearances this term and is almost certain to move on in January.

More than adequate defensively, his biggest assets are arguably his work rate and crossing, while he also possesses the energy to press forward up and down the flank as often as possible. Rarely caught in possession, he is fine attacking outlet and would undoubtedly provide Fernando Llorente with the kind of service he has so often lacked during his time with the club.

With only the ageing Angel Rangel or the inconsistent Kyle Naughton to choose from, Swansea could do with a good right-back and Vidal almost certainly fits the bill. They will need to move quickly however, as both Fenerbahce and Southampton are expected to declare their interest in the days to come.