MLS teams have been busy during their winter window as they look to strengthen their squads ahead of the new season. We’ve taken a look at five underrated signings who could be difference makers for their clubs this season. 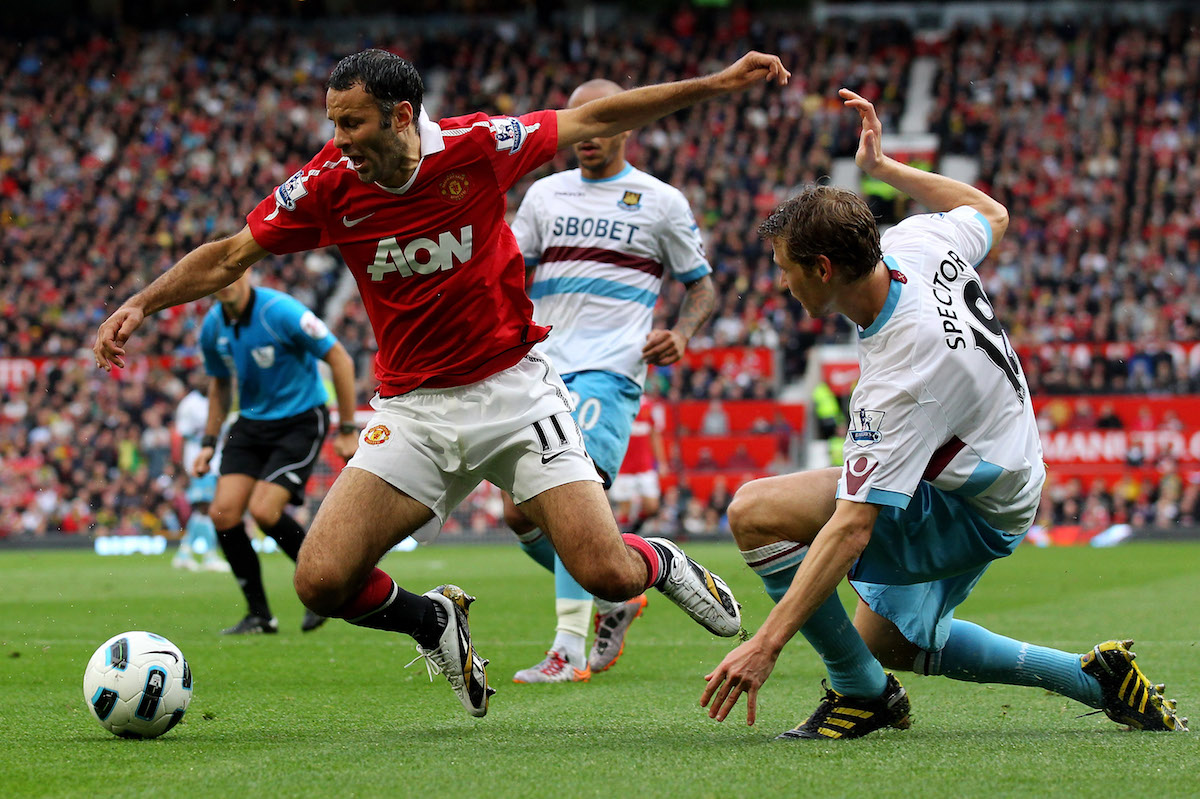 Of course, Spector arrives in Central Florida with a wealth of experience behind him having played for a number of years in the Premier League and English Championship, giving the Lions leadership at the back. His versatility will be useful for Kreis, but it’s at centre back where the US international could make the biggest impact. He might be the defensive bedrock Orlando have spent the past two years searching for. 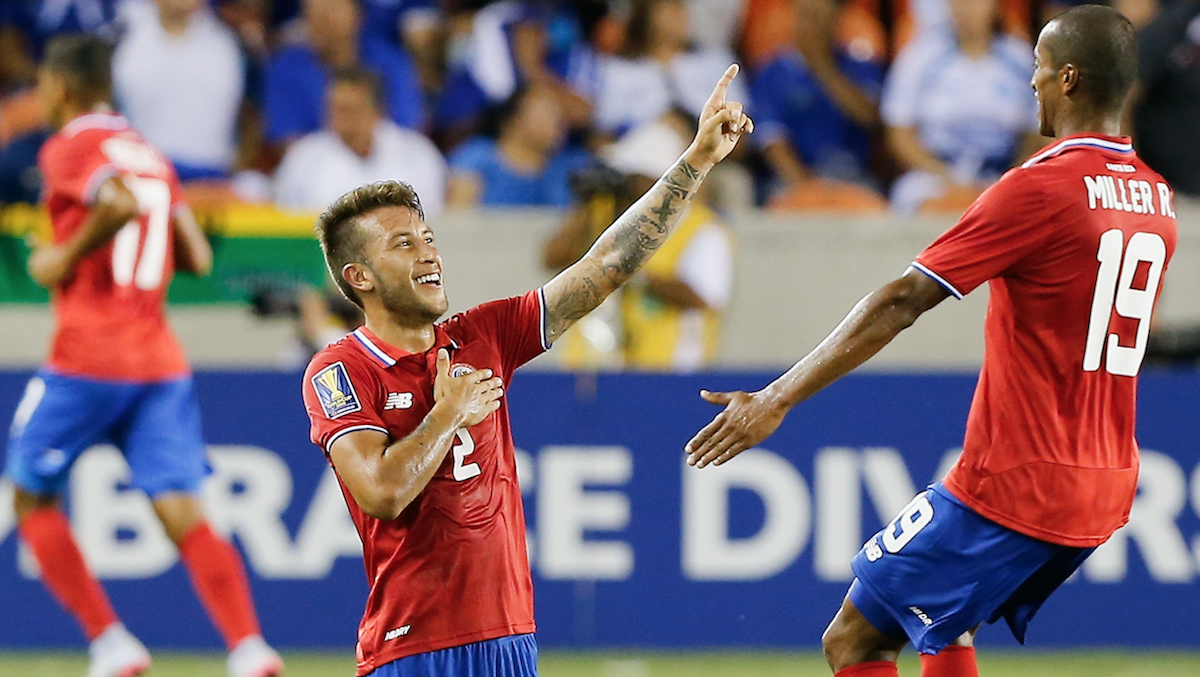 Not too many have taken much note of Minnesota United ahead of their expansion season as a MLS side. Sure, there’s a certain level of intrigue about what the Loons will offer as a top-flight outfit, but compared to fellow expansion team Atlanta United they have flown under the radar somewhat. But by capturing Francisco Calvo, Minnesota have made one of the most compelling signings in the league this winter.

The defender was a star for both Saprissa and the Costa Rican national team last year, giving Minnesota a degree of international pedigree. It might be the case that under Adrian Heath he is ultimately using as a full-back, but with United looking to stay solid and give themselves a foundation to build on in the opening few weeks and months of their first ever MLS season, it’s as a centre back where he could make the greatest impression. 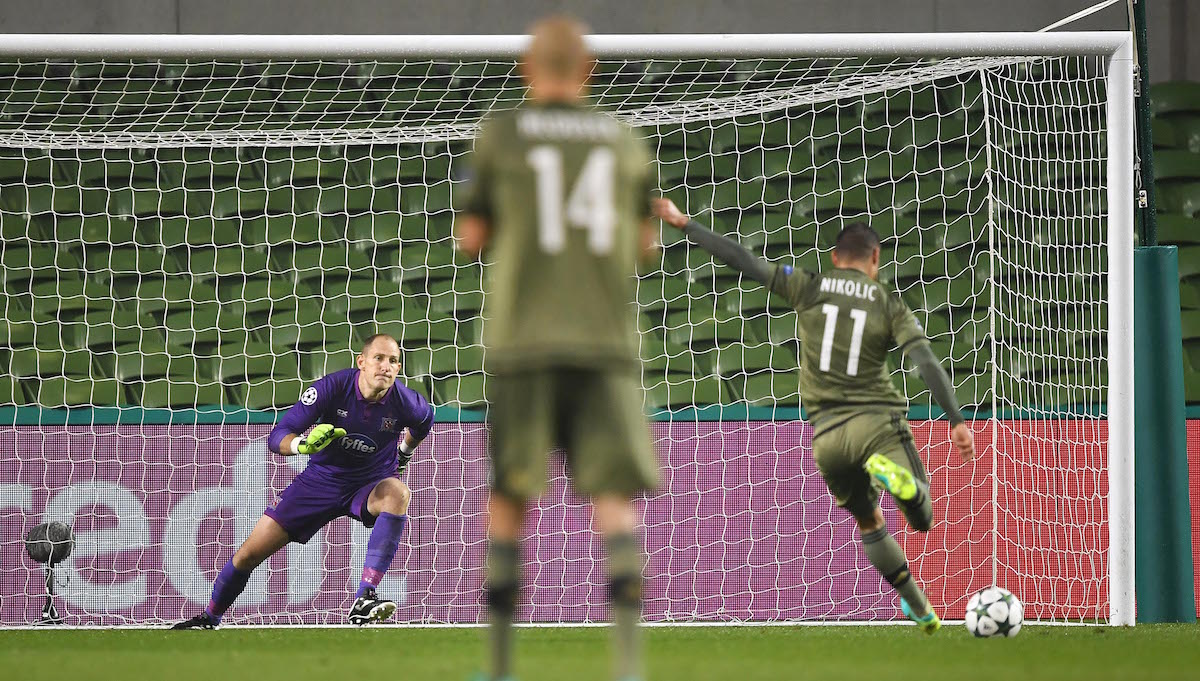 Chicago Fire fans need only look at the numbers and figures to get excited about the signing of Nemanka Nikolic. The Hungarian is quite simply a goal machine, scoring 112 goals over the past five seasons in his homeland and in the Polish league. If he can find that sort of form in MLS he will become one of the most potent strikers in the North American game.

Coupled with the signing of midfielder Dax McCarty from the New York Red Bulls, the addition of Nikolic will give the Chicago Fire the kind of supply line they have desperately lacked in recent seasons. This off-season might go down as a watershed in the club’s recent history, with the signing of Nikolic arguably the shrewdest in the league. He could be the catalyst for better times. 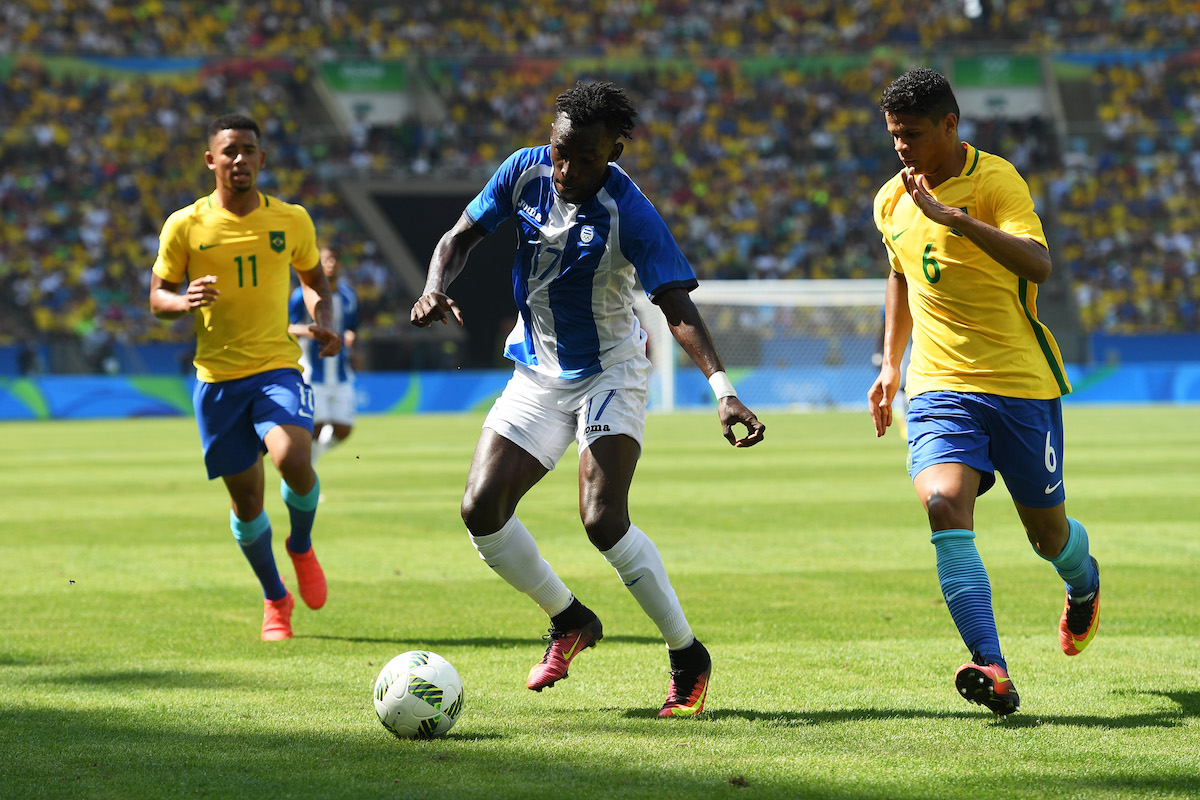 At last summer’s Olympics Alberth Elis enjoyed something of a breakthrough. Honduras were one of the teams of the tournament, putting on more of a show than any other side, and the 21-year-old was their star man. It’s therefore understandable that fans of the Houston Dynamo are excited about the prospect of the forward playing for the Texan club this season.

The Dynamo never really replaced Brad Davis after his exit at the end of the 2015 season, with the departure of Will Bruin this season potentially even more damaging. They don’t even have Giles Barnes to fall back on following his switch to Vancouver last summer. And so Elis will have plenty pressure heaped on his shoulders at Houston. His Olympic displays suggest he can handle it, though. 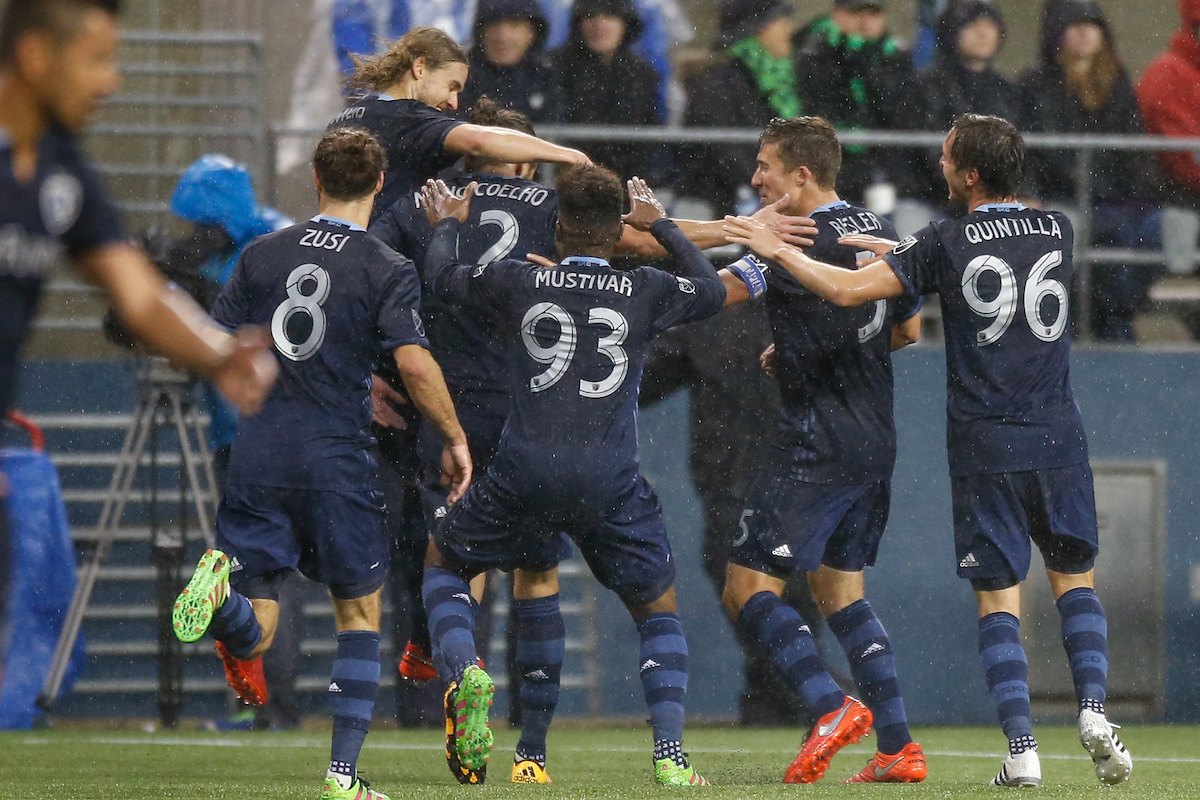 Far too often last season Sporting KC lacked that extra dimension in the final third. They became too predictable, relying too frequently on the goals of Dom Dwyer. Addressing this deficiency has been the focus of head coach Peter Vermes over the off-season, with 20-year-old Latif Blessing brought in as the top goalscorer in the Ghanian league. But Gerso Fernandes could turn out to be even more important to the Missouri club.

Fernandes has been signed to a Designated Player contract to create goals. The 25-year-old certainly isn’t the most prolific of goalscorers, finding the net just once in 14 appearances for Portuguese side Belenenses this season, but in terms of imagination and productivity in the final third he will bring a lot to Sporting, who will expect a lot of their new signing.

ARE DC UNITED THE ARSENAL OF THE MLS?

A Major League Soccer club owned by David Beckham was always going to attract attention, even without star players. But according to reports, Inter Miami...

Vela on the verge of history after finally realising his potential

Sheffield United goalkeeper Paddy Kenny knew he was in trouble. He had already been beaten once by Arsenal’s precocious young Mexican and the teenager was...

Loved by Rooney and wanted by United… meet Luciano Acosta

Wayne Rooney has played alongside some of the greatest footballers in the world throughout his career, from Ryan Giggs to Cristiano Ronaldo, Paul Scholes and...

The future of the United States Men’s National Team is full of promise. With Timothy Weah, Christian Pulisic, Josh Sargent and Haji Wright all developing...

Made in America: Almirón departure will be landmark MLS moment

Major League Soccer has always had something of an image problem, especially in Europe. To many it is viewed as a refuge for fading stars;...

When it comes to goals, 2018 has been the gift that keeps on giving. There have been spectacular goals, strange goals and important goals, World...

While playing football at a high level is no prerequisite for coaching the game, it can help. Pep Guardiola, Zinedine Zidane and Antonio Conte are...

The 2018 Major League Soccer season is underway and there are several storylines to follow. One of the standouts is the fact the league is...

Stoke City do a nice line in homegrown widemen. It’s been a while since the great Sir Stanley Matthews played his final game for the...