There was a cruel sense of irony when Bayern Munich president Uli Hoeness was asked about about the reported money on offer from Chinese clubs looking to secure the signature of Borussia Dortmund’s Pierre Emerick Aubameyang.

While to an extent the money being offered by Chinese clubs is sick and an eye-watering £125million bid for Aubameyang would be ridiculous, Hoeness’ words don’t come across as disgust like they’re intended to. There’s a hint of fear in there that just can’t be ignored as maybe, just maybe, Bayern won’t be the richest team shopping in the Bundesliga anymore and their monopoly of hoarding talent may be coming to an end.

#FCBayern are pleased to announce that deals are in place to sign Niklas #Süle and Sebastian #Rudy in the summer. pic.twitter.com/kPkzAGwGuj

Just a few weeks after those comments on the excessive spending of Chinese clubs, Bayern confirmed the summer arrivals of Hoffenheim pair Niklas Sule and Seb Rudy. The pair have been instrumental in the team’s impressive start to the season and as the Bundesliga ended for their winter break the team sat in fifth position with the only unbeaten record in the league. 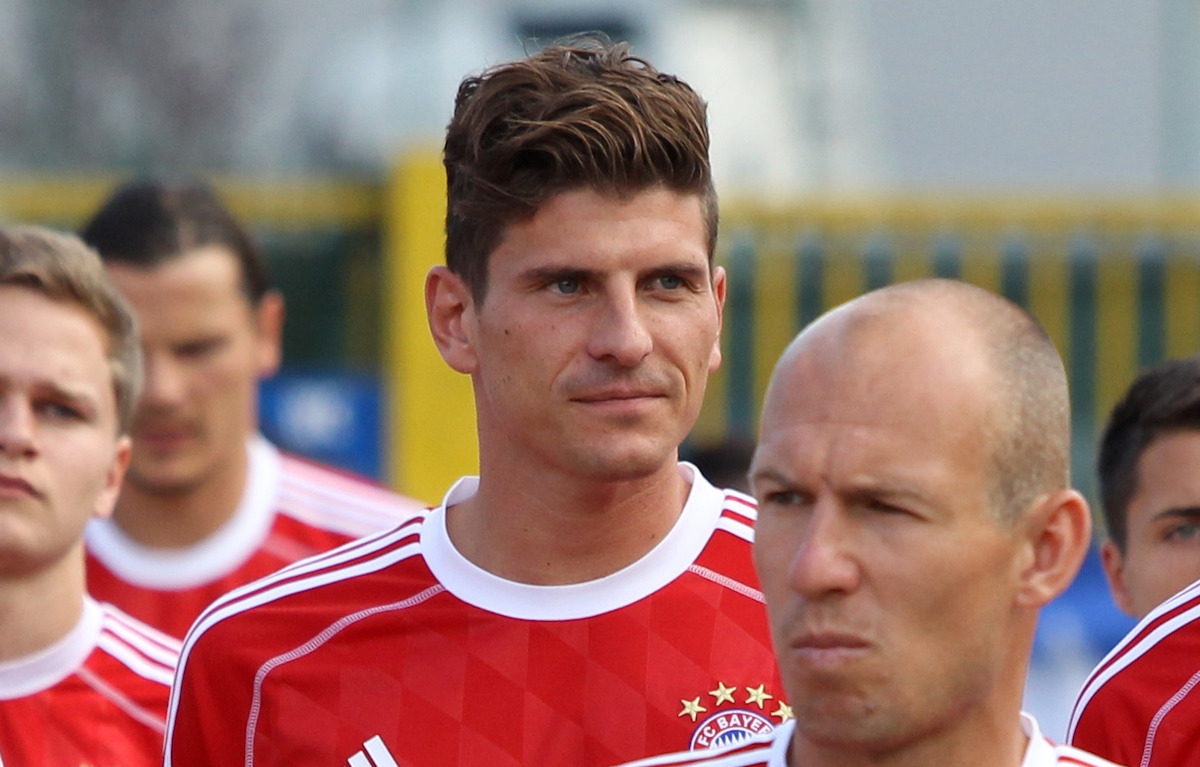 Bayern continue to cherry pick the best talent from a league they already dominate and the duo will join Mats Hummels, Robert Lewandowski (both Dortmund), Manuel Neuer (Schalke 04) and Joshua Kimmich (RB Leipzig) on the list of players who joined the Bavarian giants from German clubs in the past. Mario Gotze (Dortmund), Sebastian Rode (Eintracht Frankfurt) and Mario Gomez (Stuttgart) can be included on that list too but all three have moved on after ‘unsuccessful’ spells despite big money moves.

Will the pair follow in the footsteps of Gotze, Rode and Gomez who all left the Allianz Arena having failed to develop as players or will they have more of a Neuer and Lewandowski like impact?

It’s unlikely it will be the former.

Why? Because neither of the players are being signed as first-team regulars. The move comes at different stages of their playing careers but there’s one similarity; both need regular playing time. 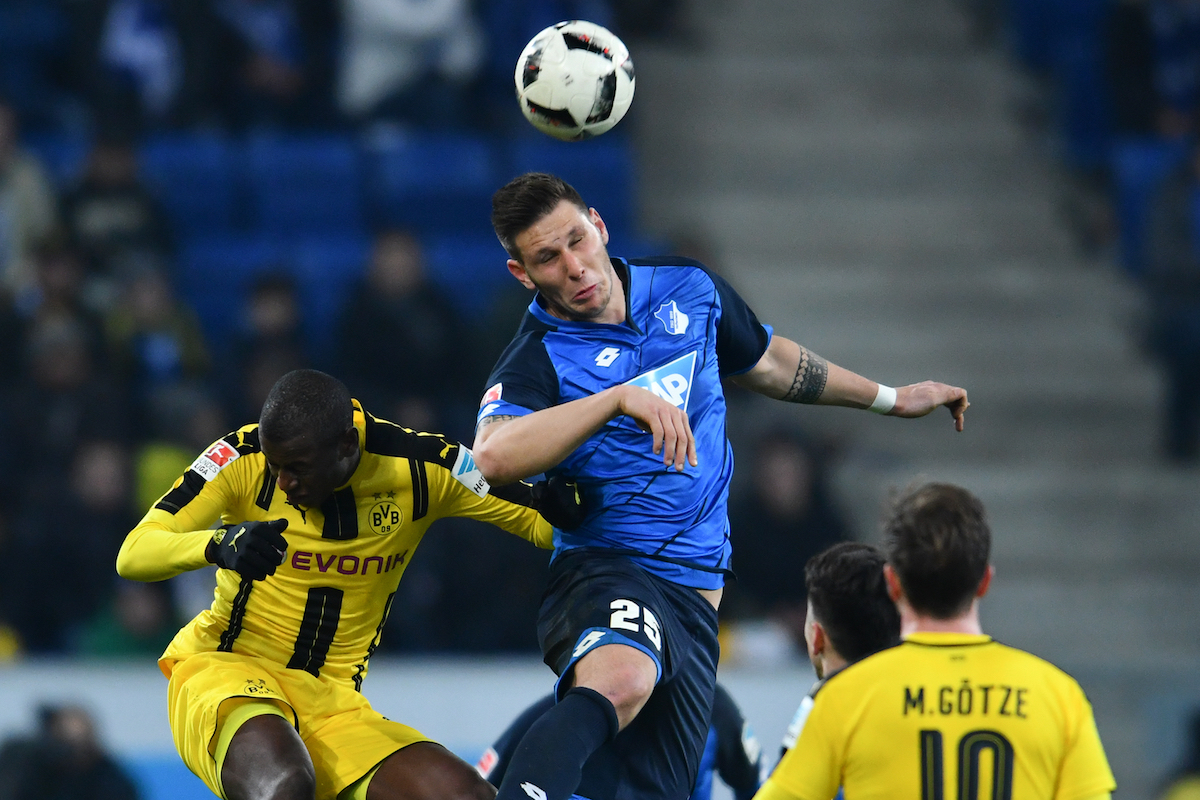 Sule, 21, is at a stage in his development in which if he’s playing for a top level team in the Bundesliga and in the the Champions League that in four or five years time he could be one of the best in the world. Defenders mature with age and playing time. If he’s to fulfil his potential he needs both and is he really going to get that at Bayern?

He’s going to be competing against Jerome Boateng, Hummels, Javi Martinez and Holger Badstuber (if his loan at Schalke is successful). Boateng and Hummels, when fit, are two of the top 10 defenders in the world. Martinez started off as a midfielder but has been a standout performer at centre-back this season.

Sule had Chelsea and Liverpool chasing him and an opportunity to be a first-team regular at those clubs, because he’s certainly talented enough, but opted to stay in Germany which is understandable. It’s admirable that he’s backing himself to get a first-team role but unless two of Hummels, Boateng and Martinez are injured for a sustained period of time is he going to get more than 20 starts next season?

It’s a move that could see him miss out on the 2018 German World Cup squad. Competition is fierce with Boateng, Hummels, Jonathan Tah, Benedikt Howedes, Shkodran Mustafi and Niklas Sule all hoping to travel to Russia. Joachim Low will be included to take those performing well and starting regularly. Can Sule be certain of ticking both boxes now he’s at Bayern? At least at Hoffenheim, and a number of other clubs, he would have been playing on a consistent basis. 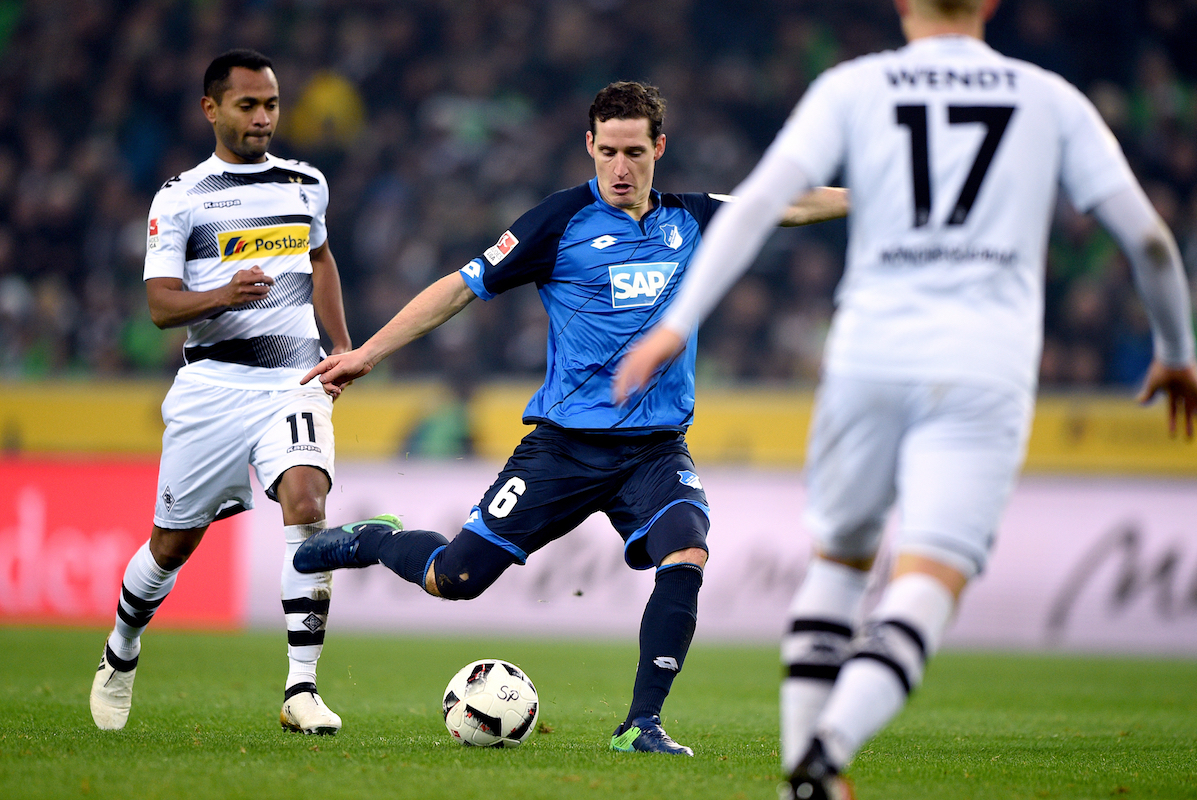 Rudy’s career has been a bit of a slow burner and it’s only now, aged 26, that people are starting to sit up and take notice of his talent.

He’s been used in a variety of roles throughout his career such as right-back, centre-back, out wide in midfield and as a central midfielder. But it’s been while he’s been starting as the deepest midfielder for Hoffenheim this season that has seen him earn rave reviews.

Everything they do goes through him. He breaks moves up and starts attacks simultaneously. He’s a bit like a Xabi Alonso lite and with the Spaniard retiring at the end of the season it’s understandable as to why Rudy may have been brought in.

However, there are question marks over whether is he good enough to be starting as the deepest midfielder for Bayern Munich in the Champions League? On top of that, you have to wonder whether or not the club will settle for just Rudy when they could potentially land Marco Verratti. The Paris Saint-Germain midfielder has been linked in recent weeks.

Even without the arrival of the Italian, Rudy will be competing with Arturo Vidal, Kimmich, Renato Sanches, Thiago and possibly Javi Martinez. Is he going to get in ahead of any of those?

Like Sule, this dream move to Bayern could cost him a chance of going to the World Cup with Germany. He may win countless honours with the club but just how involved will he be? 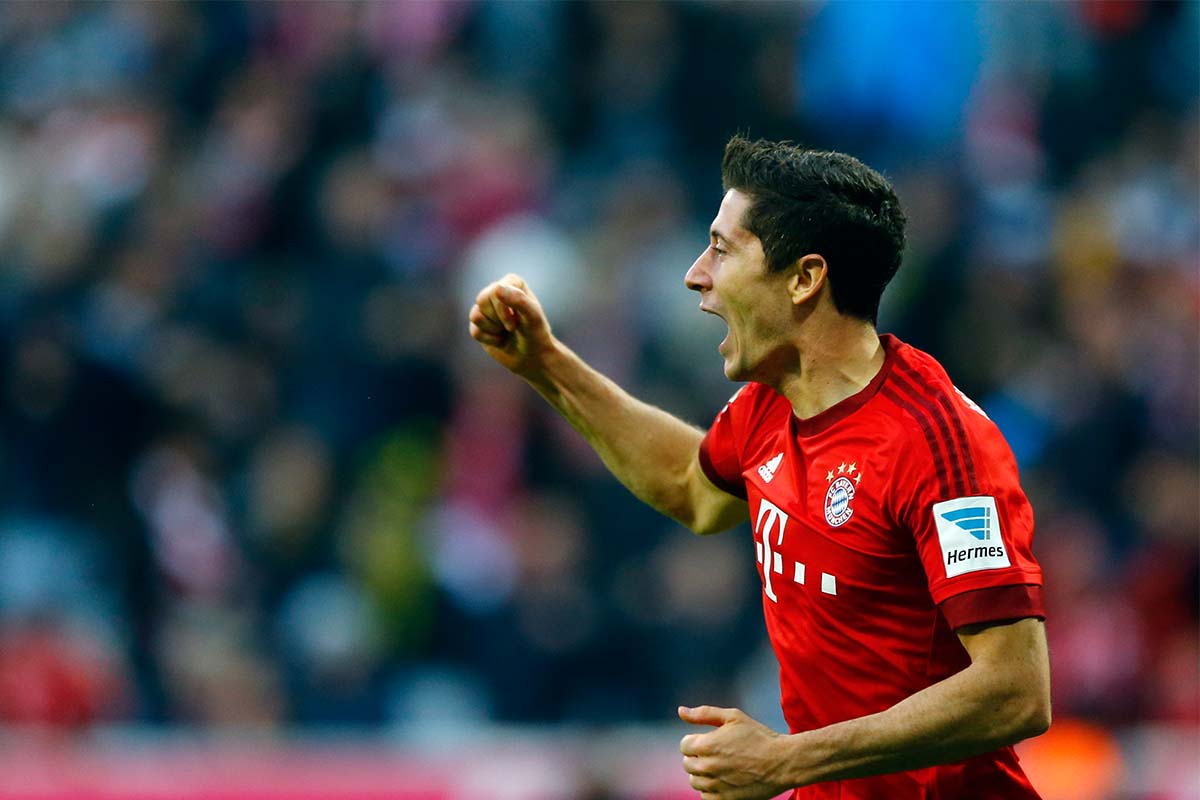 Unless you’re one of the world’s elite you aren’t going to be guaranteed anything at this club. It’s not their fault they’re perpetually looking to improve but instead of buying these world class stars could they not do more to develop those already on their books?

There’s an argument to be made that suggests Bayern’s tactic of hoovering up any talent in the Bundesliga damages not only the league but the national team. Two really talented players go from playing every single week to being bit part players in a dominant squad. Development stalls and the national pool isn’t as strong as it could be, but do Bayern Munich really care about that?