Last January, it was Sunderland and Newcastle United that pulled upon the strength of Ligue 1 to try and save their respective seasons.

On the latest episode of Football Whispers TV, we spoke to Damien Comolli, the former Liverpool, Spurs and Saint-Etienne director of football to get his take on some of the hottest talent linked with moves across the channel this year. 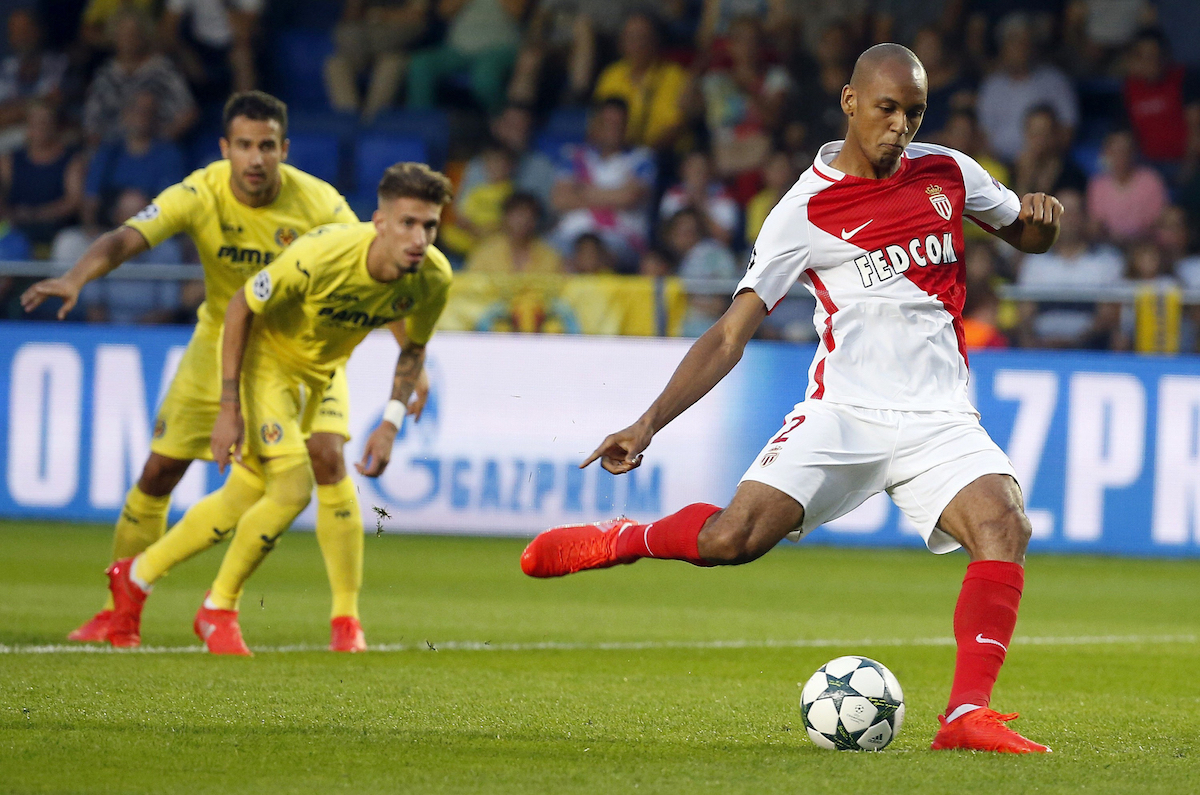 Scouts across Europe must be bamboozled as to how to describe Monaco’s Fabinho. The 23-year-old has become one of the most sought after players in France, but at both central midfield and right-back.

On loan from Rio Ave in Portugal, he started in the defence, showing attacking instincts, defensive awareness and a superb all-round game. Accomplished passer, tough tackler and maturity beyond his years.

After 18 months in that role, he was transitioned by Leonardo Jardim into a midfield jack-of-all-trades. With Djibril Sidibe coming in to play on the right, Fabinho has blossomed into a very promising player in his position. No one in the Monaco team makes more tackles (3.6), plus he averages 1.5 interceptions and 1.6 clearances, but has scored five goals.

Linked with Manchester United, they would want him as a full-back, which he believes is his best position, but he acknowledges Jardim has seen qualities he didn’t in turning him into a midfield dynamo. It would take around £25 to £30million to prize him away from Monte Carlo.

“Bakayoko and Fabinho are untouchable,” Comolli told Football Whispers TV. “Monaco are in the position where they could win the league for the first time since 2000.”

“They don’t need money. They are still in the Champions League and play Manchester City and I think they have a chance to beat them.” 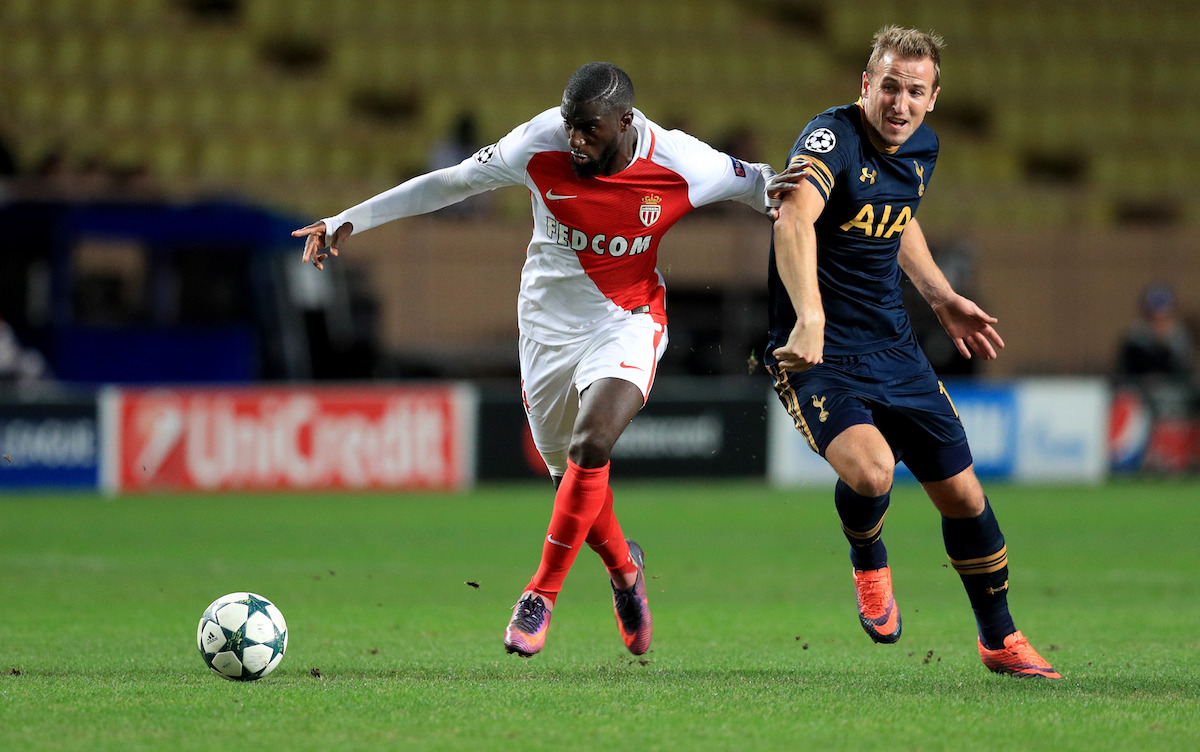 Virtually unheard of outside of France before the start of the season. Tiemoue Bakayoko has transformed from a raw, impressive specimen of a central midfielder to one of the most dominant destroyers in Ligue 1.

A transfer target for Chelsea, Manchester United and Manchester City, the 22-year-old, who moved to Monaco from Stade Rennais for under £7million in 2014, is now being talked about costing upwards of £30million. Something that Comolli suggests would be worth the outlay.

“Bakayoko has been the best player in the French league during the first part of the season. He’s been world class, really really impressed.“

The former France Under-21 international averages 2.9 tackles, 2.4 interceptions and 1.9 clearances per game. Only midfield partner Fabinho sees more of the ball, but Bakayoko completes a higher percentage of his attempts.

He would fit in perfectly in both Jose Mourinho and Antonio Conte’s systems and there is a touch of Yaya Toure about him, which would either attract or repulse Pep Guardiola about the idea of signing him. 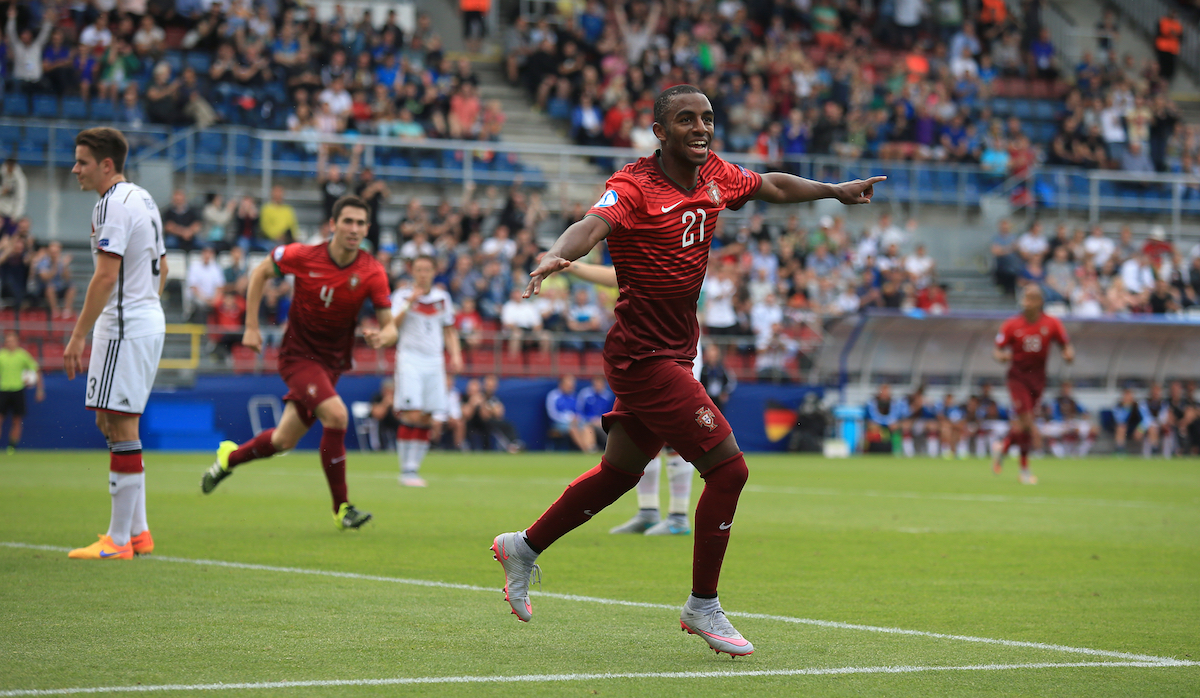 Linked with a move to Arsenal, Portuguese right-back Ricardo Pereira would be unlikely to move this window, but with Hector Bellerin’s future looking away from the Emirates, Arsene Wenger will be keeping an eye on possible replacements.

“Pereira, the right-back from Nice is a very good player, he is on loan from Porto on a two-year deal and they don’t have a call back option,” Comolli revealed to FW TV.

“For Porto to sell him, they would need to call him back and sell him to a third club, they don’t have the option to do that.”

Regardless of where Nice finish in Ligue 1, the right-back has been excellent, playing as a wing-back in Lucien Favre’s 3-5-2 and Porto know they have another very sellable asset.

Ricardo is as close to an all-rounder as you will find. He’s picked up three assists and a goal this season, but also leads the team in tackles completed and only the centre-backs – as expected – make more clearances. He’s everywhere.

Deadly from the penalty spot, able to score free-kicks and a mobile, quick striker. Martin Braithwaite is everything West Ham were looking for when they scouted Sassuolo’s Grégoire Defrel. The biggest area where he has improved this season is his finishing.

Previously, when he arrived in Ligue 1, he missed too many chances, but that has improved and he looks much more confident and clinical in the final third.

The 25-year-old has scored seven goals, adding three assists. He averages 2.9 shots per game, wins 1.4 aerial challenges and completes 0.8 dribbles. He can do it all.

Adding the physical traits that should make his powerful enough for a move to the Premier League and Braithwaite ticks all the Hammers boxes, but Bilic may have to wait until the summer, as Comolli explained.

“He signed a new contract in the summer, so I don’t think he will be going anywhere.”

When looking at the chances created by the top players across Europe, Montpellier’s Ryad Boudebouz stacks up very well. He’s completed 47 key passes this season, more than Angel di Maria and Mesut Ozil.

Where the Algerian differs, is his variety. 20 of them have been from distance, 27 short. Whereas Ozil has just four long – 45 of them short passes.

It’s that vision, and ability to pick different passes that has attracted Premier League scouts. That, and his seven goals in Ligue 1 this season.

Boudebouz should have been going to the Africa Cup of Nations with Algeria, but a knee injury has ruled him out. That should side-line him until February and any deal with a Premier League club – Newcastle United have also been mentioned – would be done with that in mind.

Available for around £5million this winter, if he could adapt to life in England and sign for a club playing to his style – a club like Spurs – he could be the bargain of the season.