With Paul Clement keen to overhaul his Swansea squad, it looks like Norwich left-back Martin Olsson is one of his key targets – he’s currently at 4.8 on our index to join Swansea.

With Neil Taylor set for a spell out after fracturing his cheekbone in training, a full-back must be high on Clement’s agenda, so a move for Olsson would make perfect sense.

And as we discussed on Football Whispers TV, Olsson wasn’t the only player close to making a move to the Liberty Stadium.

We told you Luciano Narsingh was one of his key targets and since recording the deal went through.

That deal was on our radar since the beginning of January, slowly creeping up through our Whispers Index.

The former PSV winger was out of contract at the end of the season, so the Swans were able get hold of the 26-year-old for a cut-price deal.

Swansea fans will be wary though, as Eredivisie players are often hit and miss when they arrive in the Premier League.

For every Robin van Persie and Luis Suarez, there’s an Afonso Alves or a Mateja Kezman.

The end of the road for John Terry at Chelsea? 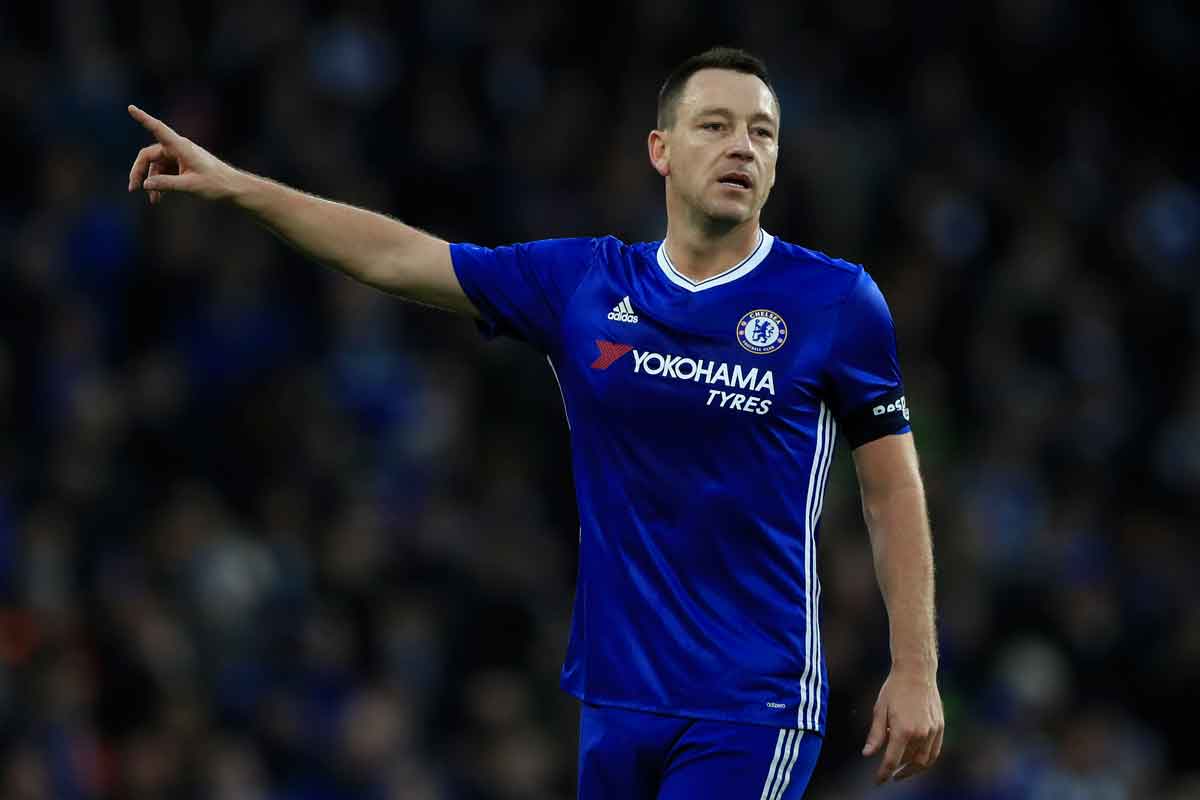 John Terry has been the subject of a bid from Bournemouth.

The Cherries are in need of a defender after Chelsea recalled Nathan Ake from his loan spell at Dean Court.

Terry’s season has gone from bad to worse, and it looks like the future of Chelsea’s defence will be without their captain, leader and legend.

So a move to Bournemouth to get his career back on track may be appealing for the 36-year-old.

Our whispers index rates the move at 2.6.

We asked you on Twitter if you think the former England captain should stay in the capital or move to the South Coast and you’ve backed him to follow in Jack Wilshere’s footsteps.

What should John Terry do? #CFC #AFCB

If he did make the move to Bournemouth, who would get the better deal for swapping Ake for Terry?

If you compare the pair’s Premier League defensive statistics this season, it’s the Dutchman who comes out more favourably. 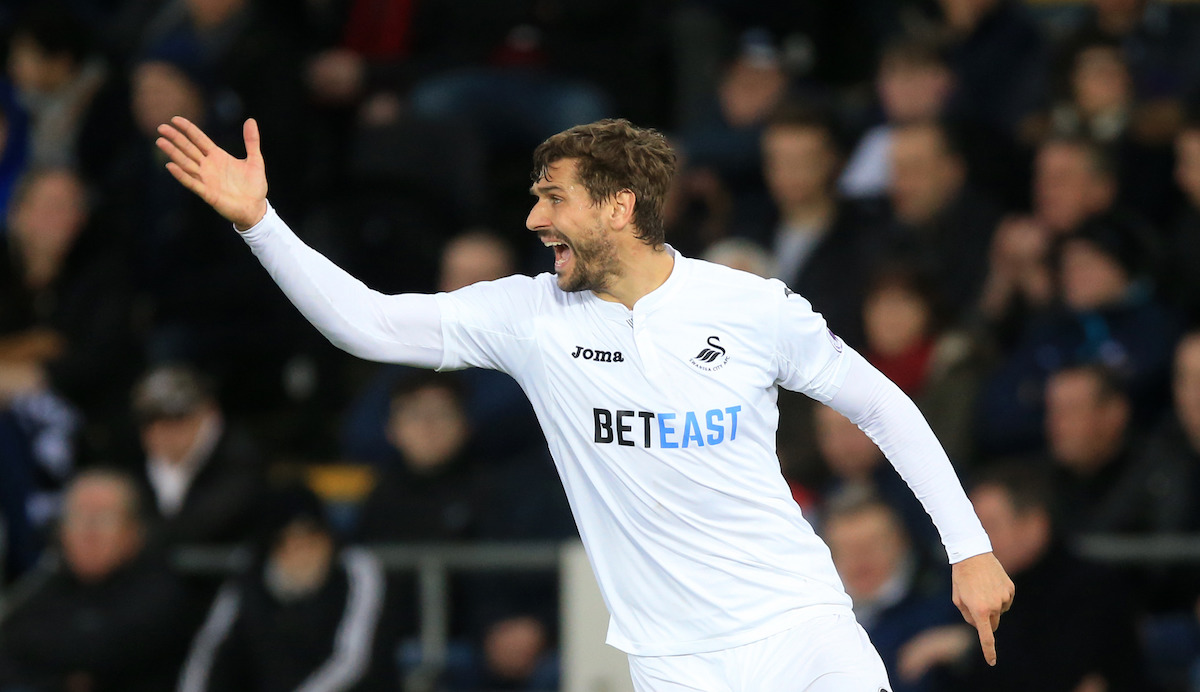 Swansea striker Fernando Llorente‘s move to reunite with former Juventus boss Antonio Conte at Chelsea has been creeping up our index for the last two weeks.

We think it’s only a matter of time before this one is concluded and this is currently a hot 4.6.

With Conte seemingly unimpressed by Michy Batshuayi, Llorente seems to be the man he wants as Diego Costa’s understudy.

While signing someone who hasn’t set the world alight at Swansea may not seem the most exciting move for Chelsea fans, our scouting report on Llorente may change their mind.

The Holland national team has been in something of a dark place over the last five years. After a third-place finish at the 2014 World...

Race for the Champions League: who will join Man City and Liverpool?

The 2018/19 Premier League season is inching ever closer to completion yet there is still plenty to play for. Liverpool and Manchester City will dual...

Is the Solskjær revolution based on luck more than design?

Since replacing José Mourinho in December, Ole Gunnar Solskjær has made managing Manchester United look fairly easy. Wins have been racked up with alarming ease,...

Alisson vs de Gea vs Ederson: Who is the world’s best?

When Liverpool decided to spend £66.8million to sign Alisson from Roma in the summer – a shortlived world-record fee for a goalkeeper – little did the...

Manchester City may have vanquished almost every team in their path last season but that didn’t stop Pep Guardiola from having a good old moan...

VIDEO: Who is City’s most dangerous player?

After a record-breaking season last year, Manchester City have continued to impress in the Premier League. The Citizens currently lie in second place, just one...

Aaron Ramsey seems unlikely to extend his stay at Arsenal beyond next summer despite his impressive, match-altering substitute appearance in the victory over Tottenham Hotspur at...

Where should Spurs strengthen?

Rather famously, Tottenham Hotspur let the summer go by without investing in a single player. At the time there was a mixed reaction from fans...

VIDEO: The unexpected benefit of Sarri-ball for Chelsea

The impact Maurizio Sarri has made at Chelsea this season shouldn’t be understated. The Italian replaced Antonio Conte at Stamford Bridge after pre-season had started....