Transfer Deadline Day was unusually busy in France this summer, highlighted by the blockbuster deals that have taken Mario Balotelli to OGC Nice and saw David Luiz make his return to Chelsea.

Fans at Stamford Bridge already know what the Brazilian will bring to the Blues, but he is not the only player to have made the journey across The Channel this week.

As is the norm in modern football, English clubs regularly target France for the next big stars, you only have to look at Leicester City’s title success to see the fruits of their French scouting.

Newcastle United perhaps represent the opposite side of the coin; the likes of Emmanuel Riviere and Moussa Sissoko giving Rafa Benitez the Gallic shrug in the past 24 hours.

It’s not just about finding the French talent, as with any new arrival it needs to be the right player at the right price and, crucially, at the right club. 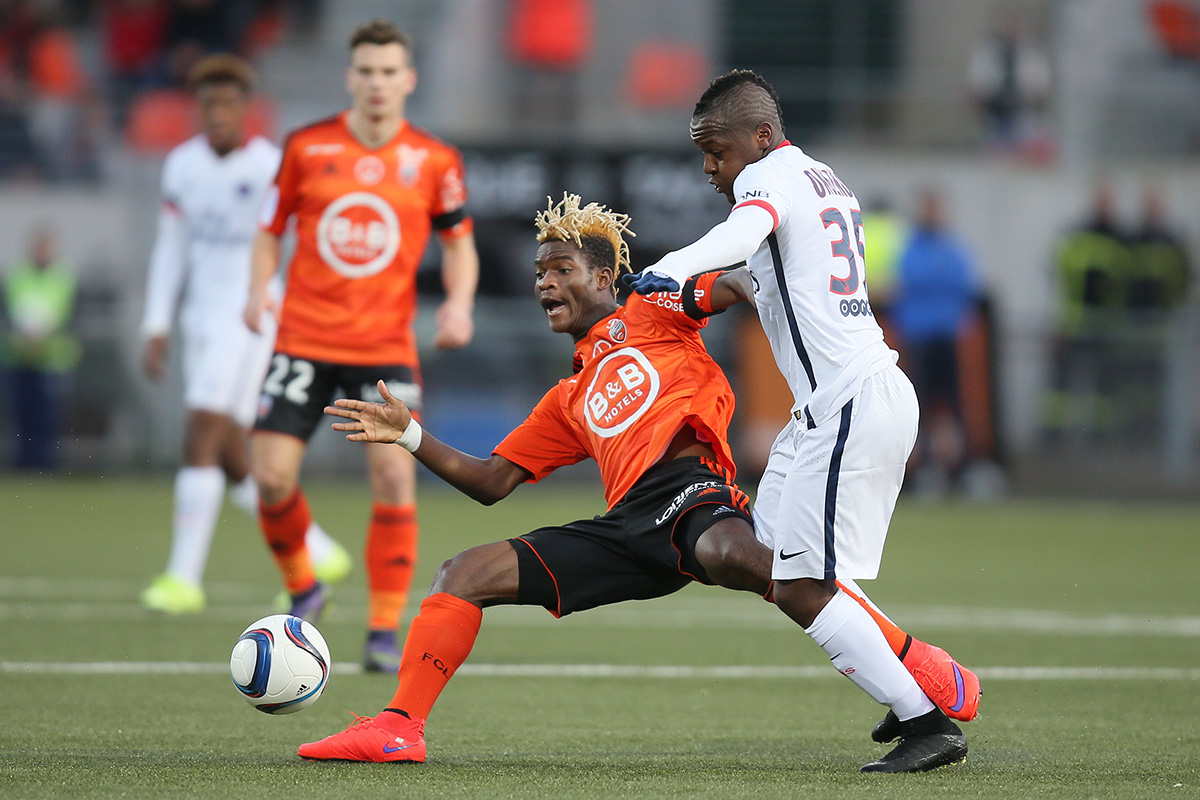 One of a number of English signings to break a transfer record this week. Eclipsing the £13 million paid for Asamoah Gyan in 2010, Sunderland have gone big to sign the promising Gabonese international.

Still only 22 years old, N’Dong still has a lot of room for improvement. The box-to-box midfielder, while still very raw, will bring bag loads of energy to illuminate the Stadium of Light.

He is a powerhouse and impressive athlete capable of wonderful moments one second but disappearing the next. After starting last season very well, he faded away, as did Lorient’s season.

He can tend to be clumsy at times, picking up 11 yellow cards in Ligue 1 last term, but the French officials are known for being a tad harsher than their Premier League counterparts.

At this current moment in time, he is not worth that record-breaking fee, but David Moyes has paid for potential and Lorient weren’t going to let him leave easily.

His physical attributes suit the English style and his all-action attitude will help endear him to the Mackem fans, just don’t expect him to command games or be the North East’s N’Golo Kante this season. 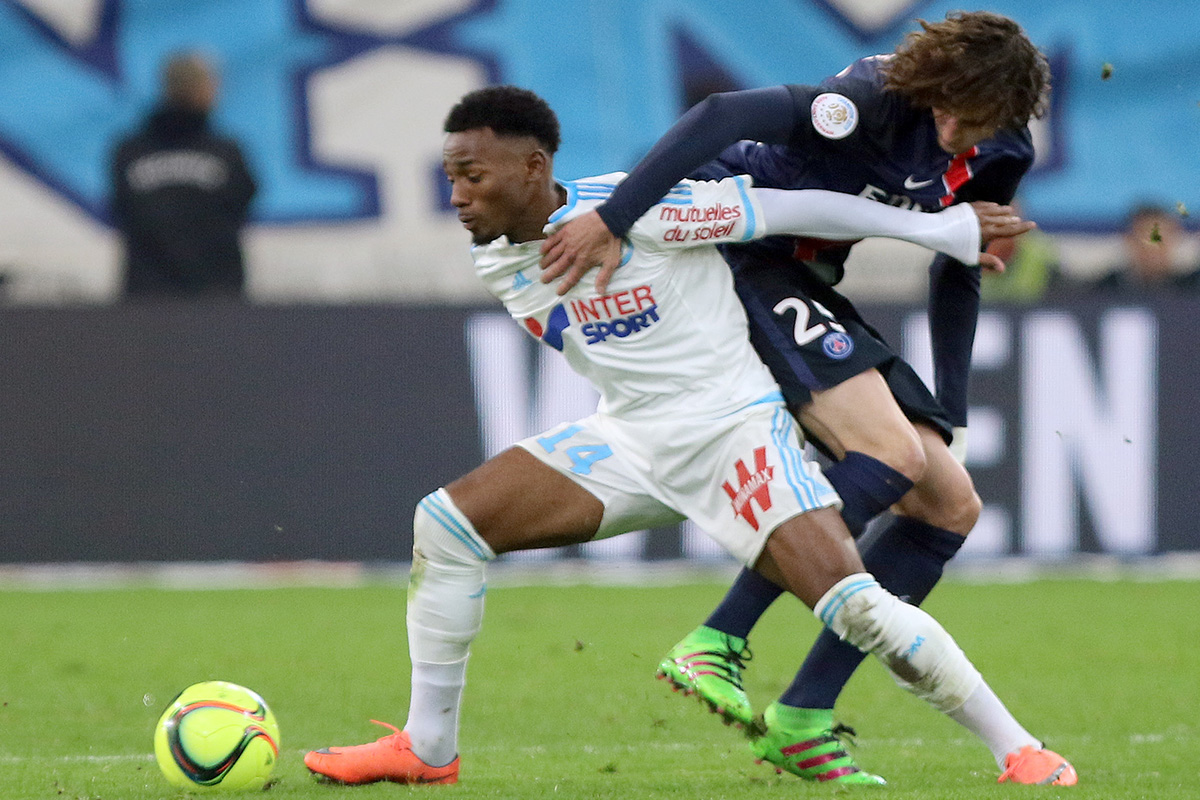 After a long and protracted transfer saga, Spurs were able to confirm this move yesterday – with Clinton N’Jie going the opposite way on loan to Marseille.

There is a thought that Spurs may not actually be getting the best part of this move. Both players are quite similar, with N’Jie edging the young Frenchman with his lightning pace.

What N’Koudou does have is a little more intelligence in the final third. He gets his head up, is always looking for space and has shown at Marseille the ability to punish teams either on the outside or cutting inside.

He is still quite rough and will need Mauricio Pochettino to polish him quite a bit. Sometimes his final passes, or shots can lack quality, that should come with time though.

N’Koudou is a young winger with a good attitude, the potential is there. He needs time on the pitch and guidance off it to reach the next level. 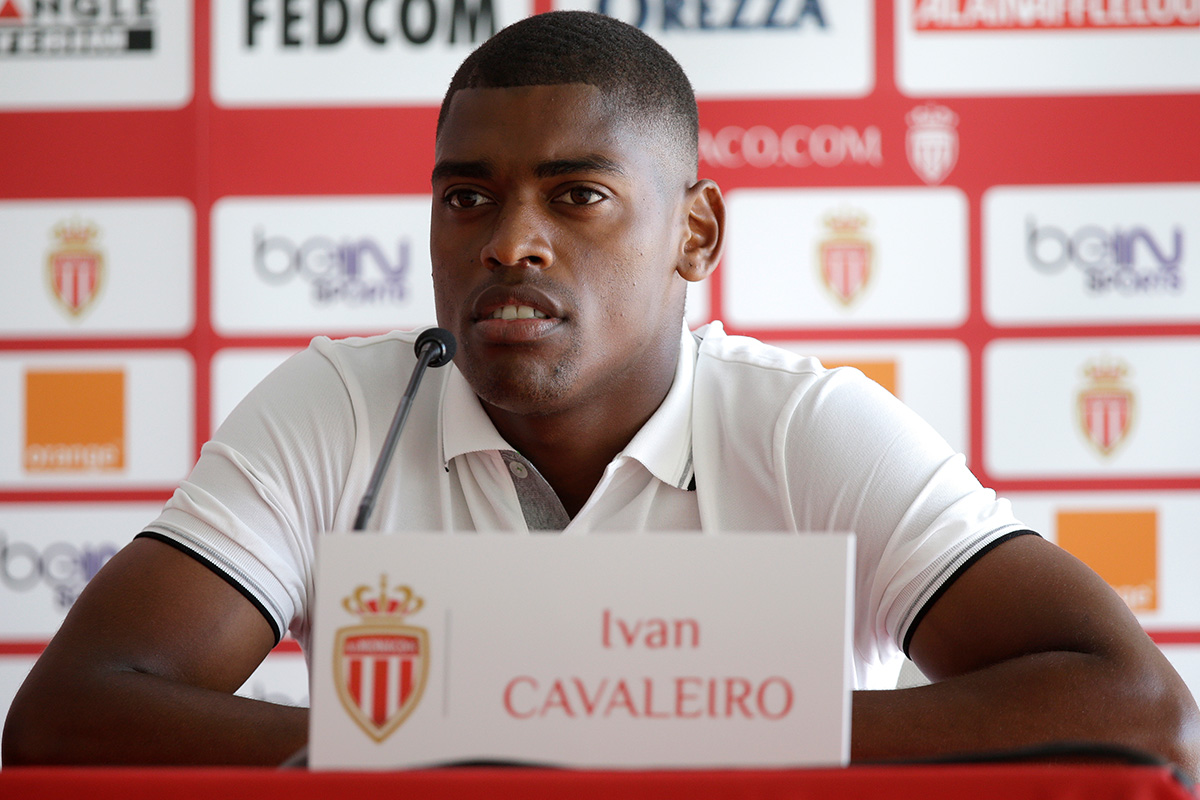 Although down in the Championship, Wolverhampton Wanderers have managed to do some excellent business in this window. On Wednesday they added two more signings from France, following the Prince Oniangue‘s move from Stade de Reims earlier in the window.

Saiss is an excellent football. Calm on the ball, good in possession and an excellent distributor. Once linked with Barcelona after a superb season with Ligue 1 new boys Angers. He may have been aiming for a bigger move than Wolves but Molineux could be the ideal place this early in his career.

One player he will be excited to link up with is fellow deadline day signing, Ivan Cavaleiro.

The winger – who is actually Portuguese, not French – signed for Monaco last summer after a superb under-21 European Championship campaign, and for the first few weeks of the season he looked every part the star.

But having impressed as Monaco qualified for the play-off round of the Champions League qualifiers, Cavaleiro’s performances instantly dropped.

Where before he had shown himself an explosive forward with a powerful right-foot, that spark disappeared. Injury towards the end of 2015 didn’t help him and he only managed 12 games for the Monegasque side.

There was definite talent there, it’s up to Cavaleiro to now prove he still has that ability. He could prove to be an excellent addition for the Midlands side. 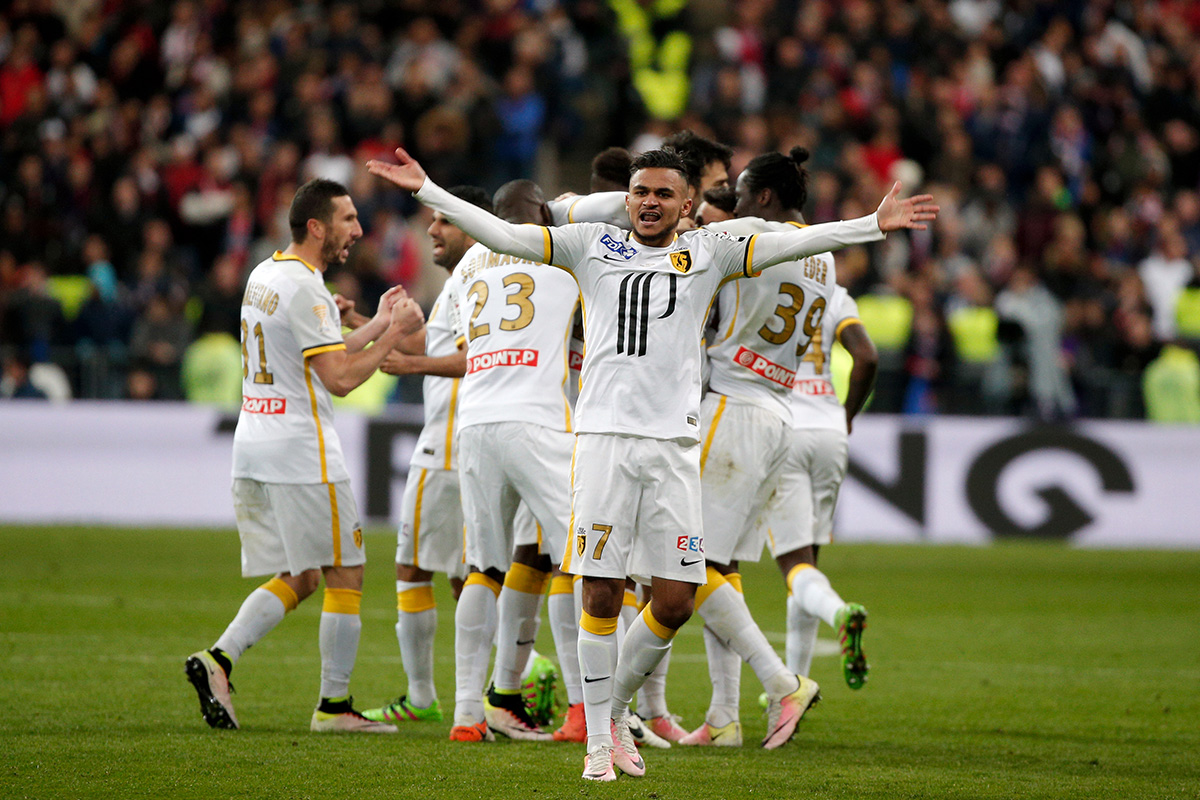 The 22-year-old is a player to get very excited about. Anything is possible when Boufal has the ball at his feet. He will take players on, jink his way out of tough situations and have the fans on the edge of their St Mary’s seats.

There is a downside to Boufal too. He can be quite frustrating when he continues to try the impossible and it fails to come off. He needs to learn when and where to pass the ball and include his teammates, but in someone so young, that will come with time and experience.

Claude Puel is the perfect coach to get the best out of the Moroccan international. Expect him to feature on a few Vines this season – Southampton will just have to hope he can provide the end product too.

Boufal is a game-changer and player with the footballing world at his feet. Blossom in the south of England and it won’t be long until he is looking for his next move.

Three years after breakout campaign, Belotti is an expensive gamble

During the 2016/17 campaign, Andrea Belotti was one of the most in-demand forwards in Europe. Chelsea, Manchester United, Juventus, Milan, Liverpool, Arsenal and Real Madrid...

Celtic are closing in on nine in a row. Rangers – briefly – threatened their domestic dominance but, with ten games left, the Bhoys hold a...