It has been a hectic summer on the south coast as Southampton Football Club has seen a change of manager, a club record sale, and a further shift towards youth following the arrivals of Nathan Redmond and Pierre-Emile Hojbjerg. According to widespread reports, new boss Claude Puel could be set to complete the hat-trick by adding another promising youngster to his roster in the form of Anderlecht teenager Samuel Bastien.

The 19-year-old midfielder has been a popular name for scouts in both England and Italy over the past few years, with many predicting that he’ll follow in the footsteps of previous Anderlecht stars Romelu Lukaku, Vincent Kompany and Cheikhou Kouyate to become a success in one of Europe’s top leagues. Following a successful loan spell at Serie B outfit Avellino in 2015-16, the inevitable step up to a bigger challenge could be imminent. Despite long-term interest from Liverpool, Juventus and Fiorentina, a transfer index rating of 4.0 pinpoints St Mary’s at the most likely destination.

Bastien operates primarily in a the No.10 role, but has the versatility to operate on either wing or from a more reserved position. While he wouldn’t be expected to establish himself as Puel’s first pick immediately, the demands of juggling domestic action with Europa League exploits should ensure that the youngster is afforded a fair chance to prove his worth. From the club’s perspective, the departures of Victor Wanyama and Sadio Mane means there is a big gap to fill; the Belgian would be a worthy addition to the squad.

Moreover, at the reported fee of around £4m, Bastien could prove to be an extremely astute investment too. Since returning to the top flight in 2012, the Saints have built a solid reputation of developing young talent before selling for big money. Adam Lallana, Luke Shaw and Morgan Schniederlin were all sold for fees in excess of £25m while Calum Chambers and Nathaniel Clyne fetched hefty value too. Building upon the success of predecessors Mauricio Pochettino and Ronald Koeman will undoubtedly be one of the key expectations that the Liebherr’s will have set Puel, and the Belgian teenager could be a fantastic solution for the French manager.

First and foremost, though, Bastien has all the potential to become one of the Premier League’s finest. In his homeland, the youngster has already been touted as the next Kevin De Bruyne. If he can replicate half the success of the Manchester City man, then that reported £4m price tag would be a snip. Given that the teenager has already been promoted from U19s to U21s in the Belgium national setup, a move to Southampton could be the perfect next step on his route to stardom.

It’s hard to read too much into his performances in Italy’s second tier, but Bastien’s success at the Stadio Patenio hasn’t done any harm. The 5ft 7in striker’s lack of physical power is more than compensated for by quick bursts of energy that see him drop between the lines. Perhaps more tellingly, the young Belgian is looks particularly at home with the ball at his feet, utilising an array of passing to pick out his teammates. Meanwhile, confident dribbling powered by his quick acceleration, combined with a keen eye for goal, give him the full toolset to thrive. Of course, those raw talents will need to be developed if he is to grace the Premier League with guile, but there’s no doubt that the core attributes are there. Given the club’s rich history of helping young stars evolve, St Mary’s could be the perfect place for that potential to grow into fruition. 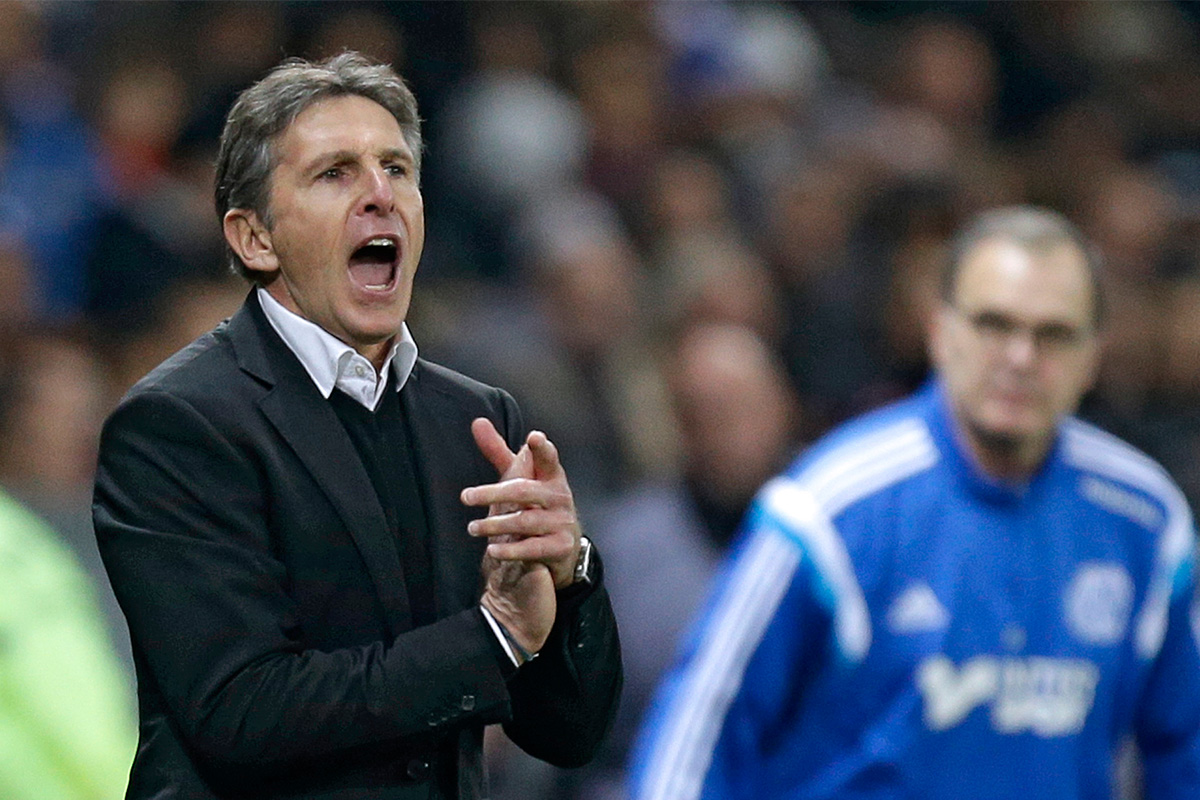 Puel will be focused on establishing a team built on technique and has already voiced a desire to maintain the attractive style that Southampton fans have enjoyed in recent seasons. With the bulk of this Saints team is now in its mid-to-late twenties, this could be a hugely significant season as the club looks to confirm its place as a team that will be challenging for European football on a consistent basis. However, there is ample space for one or two youngsters to have a big say, whether that be as starters or impact subs; Bastien would fit that bill perfectly.

While he would be expected to make some impact in 2016-17, the Belgian would be a signing for the future. Bigger stars will need to join before the window shuts as Puel looks to plug the gaps vacated by Wanyama, Mane and Graziano Pelle. As such, Bastien’s name won’t be the one to have Saints fans salivating in anticipation just yet. However, given the stature of the other clubs monitoring the teen sensation, it’s the deal that the manager will be hoping to push through to completion at the earliest stage possible. The Saints could have a new No.26 within days.

Will Southampton beat Liverpool and co to the signing of Anderlecht’s highly rated teen star? You can follow this, and all the latest rumours Southampton transfer rumours here!