Rob Holding is being strongly linked with a move to Arsenal, and looks likely to leave Bolton Wanderers in the coming weeks. The young defender has burst onto the scene in the Championship, so here’s an in-depth look into this week’s whisper to watch.

At just 20, the centre back has established himself in the first team at Bolton, and he was named as their Player of the Year this season. It’s not the most ringing endorsement considering the Trotters have been relegated from the Championship after a disastrous campaign, but those are hardly factors that have been under his control.

He’s one of the club’s prize asserts, but it’s likely he’ll have to make way to free up some extra funds for next season. Bolton are in debt to the tune of almost £200m, and relegation is only going to compound their problems in the future.

They have to sell, and Everton and Bournemouth have also been strongly linked with a move. However, it’s likely that they won’t be able to compete with Arsenal’s financial clout when it comes to the business end of negotiations.

An index score of 3.6 shows that the race is hotting up, and Arsenal look to have stolen march on their rivals. With relegation confirmed long ago, it was revealed that the owners asked caretaker manager Jimmy Phillips to drop the player before their game against Fulham on the weekend.

The board of directors obviously wanted to make sure that their cash cow makes it to any potential medical in the best of health, which is a strong indicator that he probably won’t be playing in League One next year.  (Then again, there have been rumours that Bolton hope to take him back on loan if they manage to negotiate a deal.)

A move to the Premier League would represent a massive step up in quality, but it would arguably help his long-term development as long as he eventually made the transition into the first team at the Gunners. 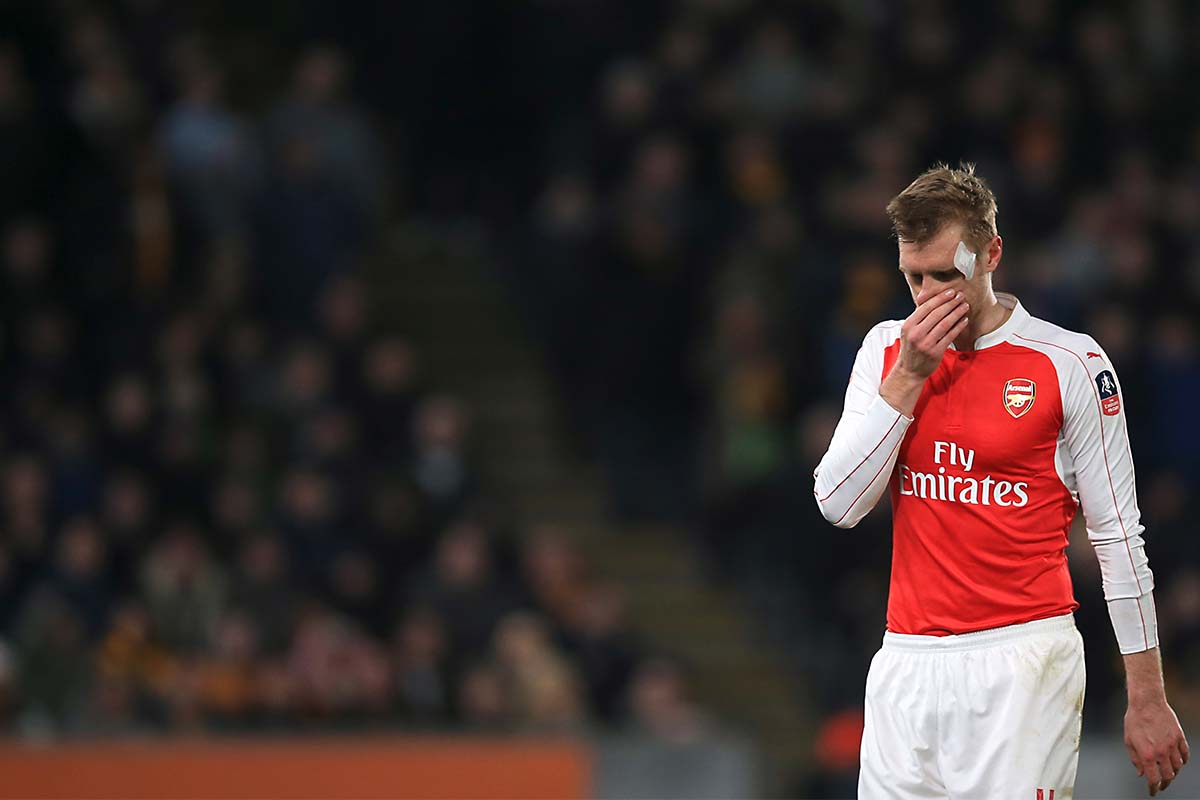 Question marks continue to surround Per Mertesacker and his long term future at the club, so it makes sense to invest in the next generation of defenders at Arsenal. The deal could spell the end for the German international who reportedly won’t be offered an extension when his contract expires next year.

Any fee would likely be at a cut-price, and Bolton are unlikely to recoup their full £10m valuation of the defender unless a bidding war suddenly breaks out. Arsenal are known for driving a hard bargain, and it would be a great piece of business for one of the more impressive defenders in the Championship.

Given his age, there’s every opportunity he could make the step up in the Premier League.

Holding would offer another option for the injury prone Gunners backline, and he’s already been blooded this season. Considering the climate at Bolton, it might be better for the player to escape the current madness surrounding the club, and he’s too young to have been tainted by a horrific season in which the club only won five times in 46 attempts in the league.

Arsenal is a safer environment to continue to learn his trade, but he’ll have to accept a diminished role if he does move to the capital.

As for the Trotters, it would be a shame to see a player with the potential to turn out for England leaving the club, but if the fee is reinvested in the squad it could give them a better chance of competing in a tough league next year. 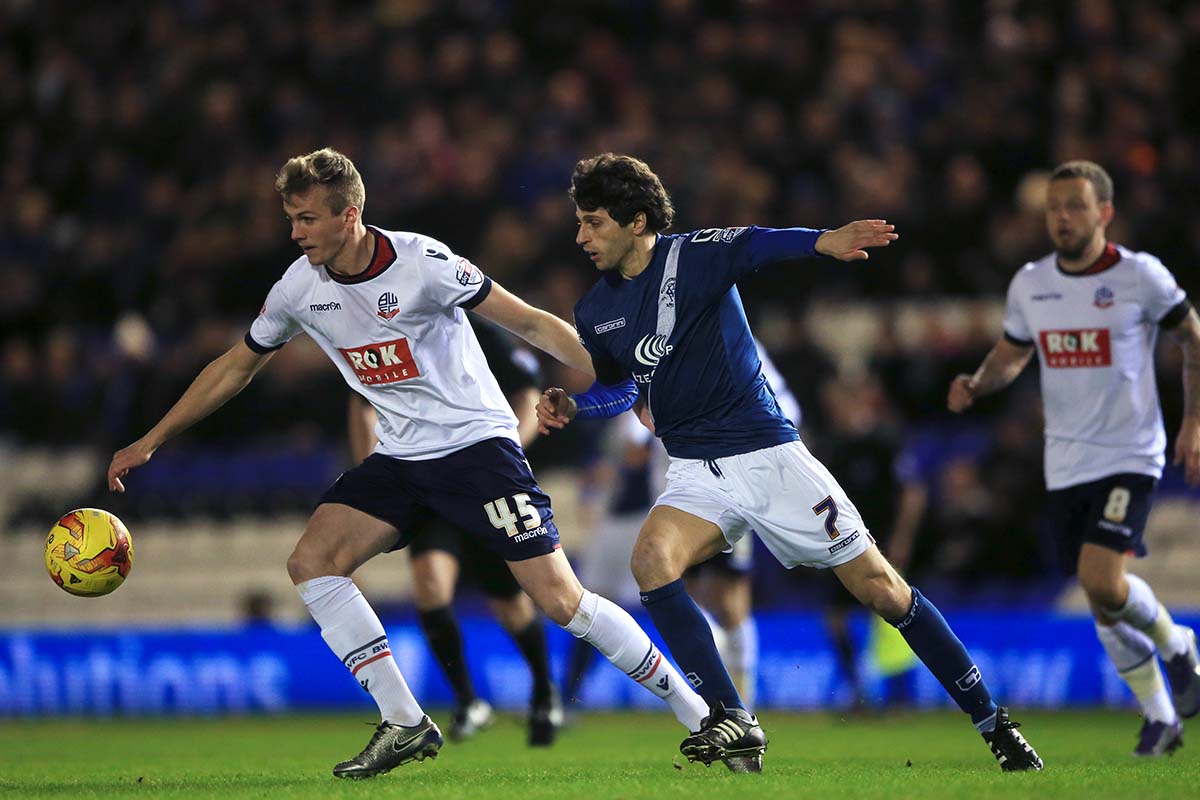 There’s always a chance that he could return as part of any deal, but money is always going to be the deciding factor when finances are so tight. An extra million would probably put paid to the idea, but there’s still a possibility, and there’s no doubt he would get solid game time if he stayed on for another year.

Then again, does he really need to spend another season playing at a lower level? Either way, match experience is always important to a player’s development at his age, and it’s the only way for a defender to learn how to iron mistakes out of their game.

Holding played 30 times this year for the club that he joined as a child, but it could mark the end of his association with Bolton. There’s always an opportunity to make the step up to the first team at Arsenal, and he’s well-equipped to make an impression if the deal does go through.

If you want to stay up to date with the latest whispers, keep checking the index regularly for more news.